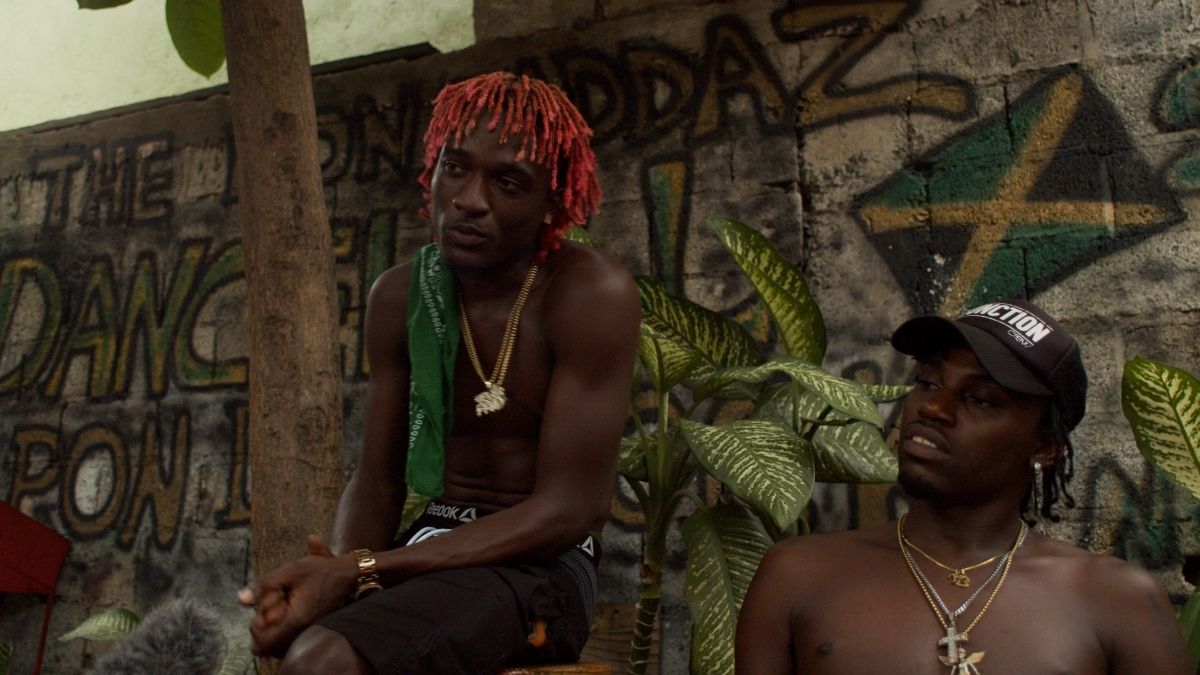 IN-EDIT NL is not just for international music documentaries. From April 1 – 10 2022, and then throughout the Netherlands, the festival presents several Dutch music documentary productions that cover a range of recent and historical events and legacies related to Dutch culture.

Across the festival’s programme, four premiering films from Dutch directors feature. Through all four, journey through classical music, indigenous Indonesian culture, the pandemic, dancehall, and more. Find all the information on the Dutch Music Docs of IN-EDIT NL below and remember to grab tickets for our entire 2022 programme.

Crazy Days – or making an opera in pandemic times 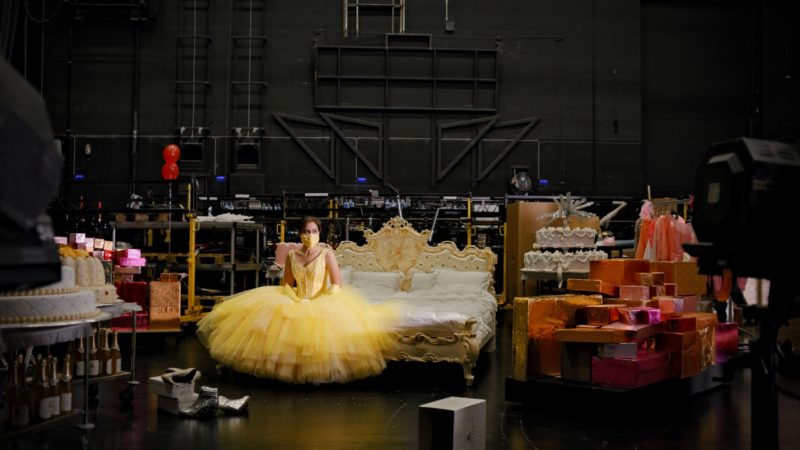 Sanne Rovers | Netherlands / 66 min / 2021 / Dutch
Masks while singing, keeping one and a half meters away and the constant threat that all performances of Mozart’s Le Nozze di Figaro will be cancelled. How do you rehearse for an international opera under these conditions? Crazy Days is a documentary about the protagonists of Dutch National Opera’s resilience, ingenuity and the importance of creating something beautiful even in crazy times. 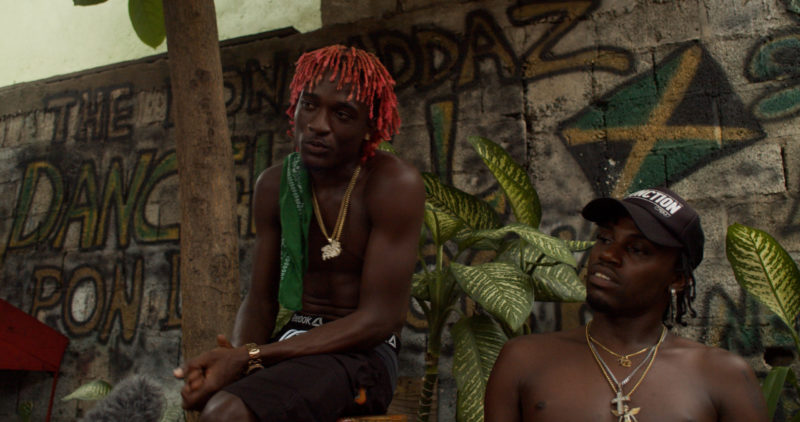 Gloria Muñoz, Levien Wierenga | Netherlands | 30 min | 2022 | English subtitles
A visualization of the experience and embodiment of Dancehall and its moves. By unravelling the stories behind the movements of the dancers, realities of Jamaican livity are performed. Kingston is the loud and vibrant heart of the island where Dancehall culture runs through the streets. The inner cities are always loud, making noise to be heard, to be recognized and to be visible. Dancehall displays the struggles of everyday life and creates a space where everybody can be somebody. 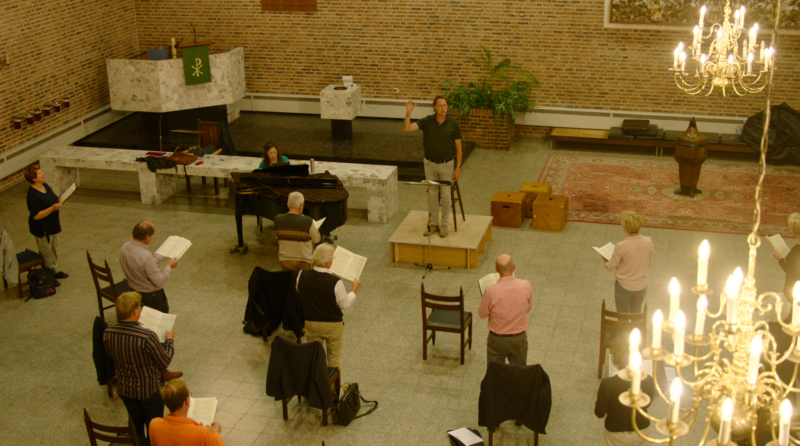 Marlou van den Berge | Netherlands | 60 min. | 2022 | Dutch
The Amsterdam Mixed Choir has been hit hard by the Coronavirus. Of the 130 members, 102 became ill, one member died, as did three partners of choir members. A choir exists by the grace of congregational singing. How does the choir overcome the fear of singing together again and manage to remain united? For the past two years, director Marlou van den Berge followed The Amsterdam Mixed Choir during the Corona crisis. The choir was disproportionately hit by the virus. More than a hundred people became ill, one choir member and three partners of choir members died. The choir continued to sing; from home, at a 1,5m distance, with masks and very carefully together again. Het dinsdagavondgevoel is a film about fate, and the power to deal with it. But above all an ode to the choir and singing together. 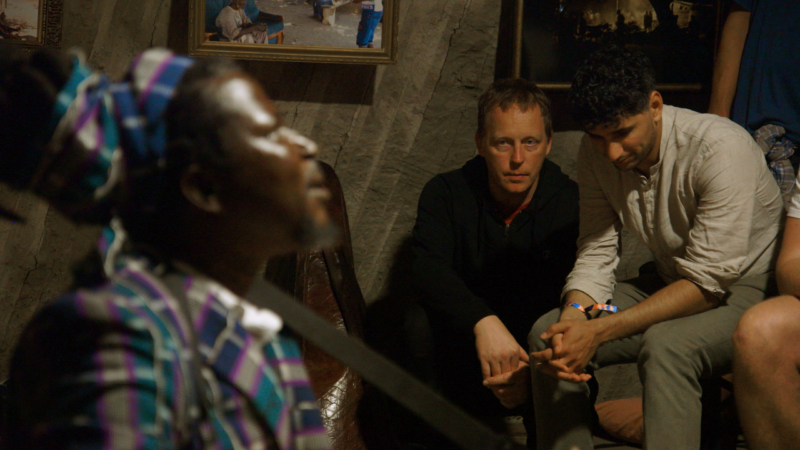 Chris Frieswijk | Netherlands | 2022 | 30 min | Dutch
Music is Arnold de Boer’s most important language. He has been touring the world as Zea for over 20 years and playfully switches between electropunk, world music, and intimate acoustic songs. In ‘Low tones, wide grooves’ we follow the creation of his second album in the Frisian language: ‘Witst noch dat d’r neat wie’ (Remember when there was nothing). During the creative process we discover Arnold’s tireless search for connection; from the Makkummer drum band where he started as a boy, to the Ghanaian kologo star King Ayisoba’s manpower. At the same time, it is a journey for who he wants to be as a musician. Old pieces of wood symbolize his rudimentary approach to music – they are the ‘wide grooves’, in which Arnold de Boer gives place to his music in a direct, unpolished and unrestrained way. 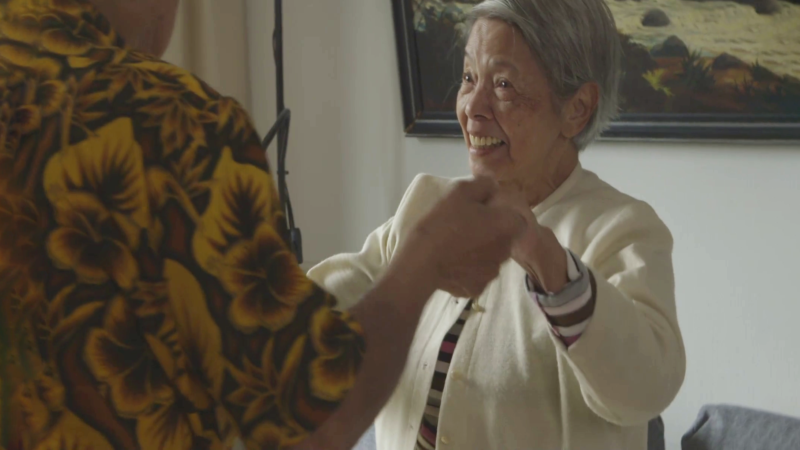 Joost Schrickx | Netherlands | 2022 | 50 min | Dutch w. English subtitles
Shortly after the Second World War, Indonesia became independent and the Dutch East Indies ceased to exist. For the Dutch, there is no other option than to return to their homeland for good. Also for the Indo-Europeans born in the Dutch East Indies, a one-way trip to the Netherlands is often the only option. A number of these Indo-Europeans born in the Dutch East Indies are now spending their last years in the Indies and Moluccan Nursing Home Rumah Kita in the Dutch city of Wageningen. However, their precious but sometimes also traumatic memories of their homeland become vaguer and vaguer with time. The cultural ambassador of this nursing home and his colleagues, therefore, do everything possible to stimulate the memory of the residents of the Dutch East Indies as much as possible. The food, the colors, the plants in the garden, the photos and paintings that hang everywhere in the Nursing Home, everything breathes the Dutch East Indies. In practice, however, it appears that especially music, and in particular authentic Indian Krontjong music, has the ability to evoke memories. Magically, the typical Krontjong tones turn out to be connected to long-forgotten images from the past. That is why Rumah Kita is committed to making this krontjong music as accessible as possible for as many residents as possible. In the Netherlands there is only one music group that plays authentic krontjong music, is the ensemble Abadi. How great it would be if Rumah Kita managed to get this Krontjong ensemble to perform for its residents