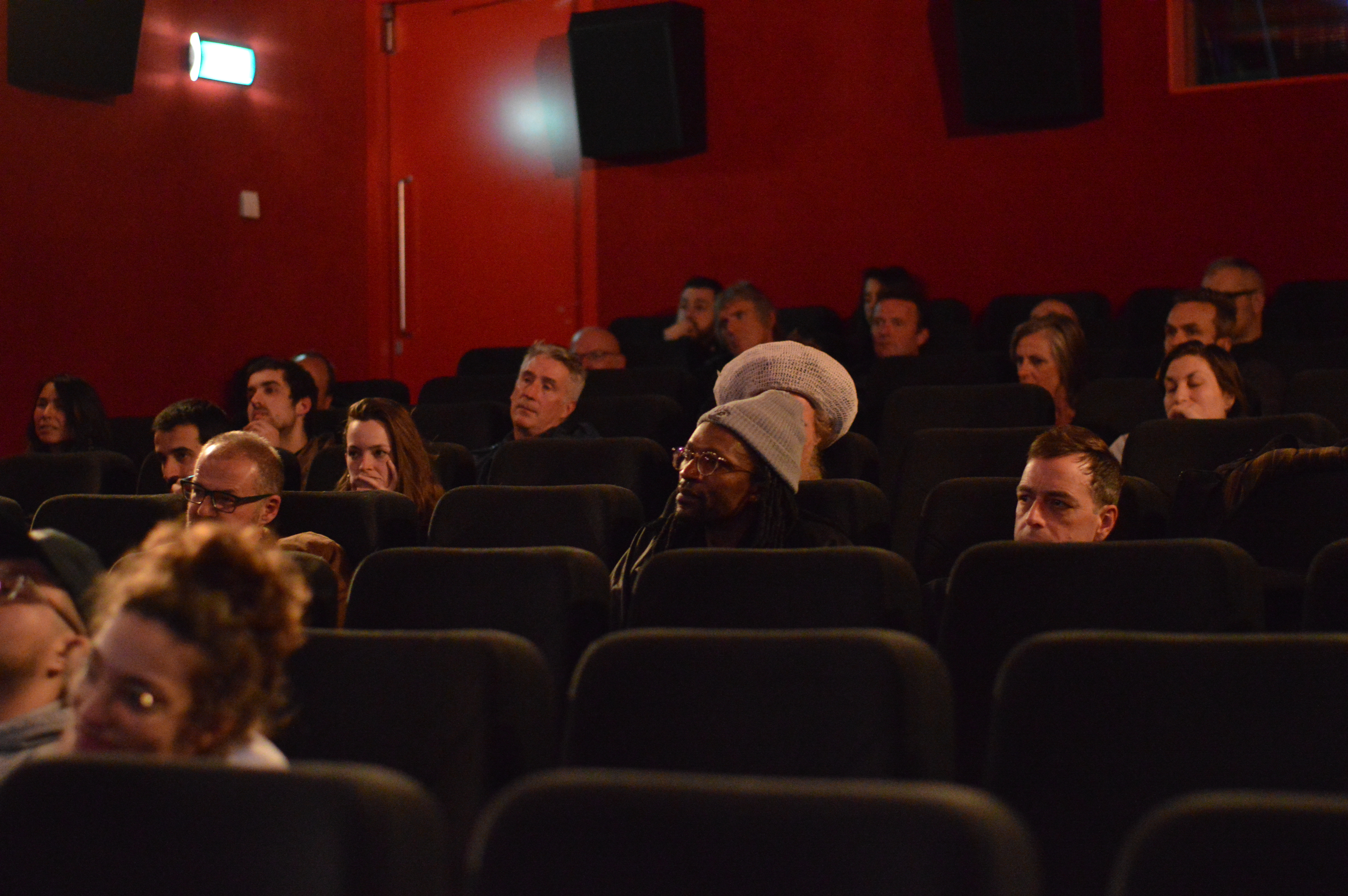 Ready to start a new punk revolution? We certainly are after the 3rd day of IN EDIT. A day full of events, talks and screenings, this punk day rocked!

At noon, the crossovers program started with presentations from Robin van der Kaa from Sizzer, Francesco Robustelli and Stacey Griffin from End of Time and Avinash Changa from WeMakeVR. We got to hear about new innovative projects that run somewhere in between sound and visuals and expanded our horizons with what you can achieve through technology in this field. The presentations were moderated by Rania Mouzakiti.

Nothing could prepare us enough for the most interesting converation that happened in the directors panel shortly after. Moderated by Linde van Schuppen, the discussion between directors Paloma Zapata, Walter Stokman and Don Letts could go on forever. An interesting mix of cultural backgrounds and eras the panel talked about how they approach their music documentary subjects, the compromises they need to make (or not) and where is music documentary headed in this time and age. The participation from the audience made the conversation even more lively and certainly sparkled conversations outside of the room, that lasted until the end of the day.

It was probably due to this dicsussions, that the speed dating event that was organized for shortly after the panel, turned into a round table. It was a joy to see people interested in music documentaries discuss about new projects, possible collaborations and developing ideas all together. The talks lasted for quite some time and we might see the outcome soon at a future version of IN EDIT, who knows?

The screenings program started with an anniversary screening of The Rolling Stones Gimme Shelter, to a great turnout. If you still haven’t gotten your print of the original poster, you can still get it at the festival’s ticket box. At the same time,Descent Into Maelstrom: the Untold Story of Radio Birdman, told us of this obscure Australian band that defined the underground scene in the country. For those that didn’t get to attend any of these screenings, Wap Shoo Wap kept them company with a lovely nostalgic DJ set at the foyer. Afterwards, an acoustic performance by The Muff kept the rock spirit alive and prepared the audiences for the screenings that were yet to come.

The rebel girl who changed the punk scene forever and inspired female artists all over the world, Joan Jett was the subject of Bad Reputation while at the same time, the journey of Jan Doense to the Mississippi Delta was unfolded in a sold-out screening of Cheesehead Blues Re-Cut. The screening was followed by Robbing Banks, a one-man-band who gave a heartfelt performance. Two Sevens Clash (Dread Meets Punk Rockers) was another highly anticipated film. We got to see the birth of the legendary Punky Reggae Parties by the man who witnessed it all, Don Letts. The QnA moderated by Dennis Alink turned into a fluid discussion about the importance of a punk revolution today and how we should stop looking back in nostalgia and act. Staying in the genre, the screening of Rudeboy: The Story of Trojan Records gave us an insight of how this Jamaican record label influenced the young British working class.

In Vrienten & Vrienten in Basmannen we got to see two amazing bass players, father and son and got sucked into a beautiful journey of discovery for that instrument, that many people believe to be only complimentary to others. A QnA after the screening with the director Joris Postema and Xander Vrienten, the youngest subject of the film, moderated by Pablo Cabenda shed some more light into this story.

The last screenings of the day where both special, for different reasons. A last minute confirmation of A Dog Called Money on PJ Harvey’s creative process behind her new album surprised us in the best way, while the other screening room was screening Punk in Paradiso, a unique documentary with rare footage of the first Dutch Punk festival. A punk panel was in session after the screening with, Joris Pelgrom, Tony Slug Leeuwenburgh and Pierre Deluxe moderated by Leonor Faber-Jonker, while the director of the film Monica Kugel was also there to give us an introduction. The talks were also being translated in Dutch sign language.

While the last screenings were happening, Don Letts took to the decks of Het Ketelhuis and delivered a DJ set like only he can, making the people move to the sounds of reggae and rocksteady, followed by DJ m-Sebastian who danced us through the night.

READY FOR THE LAST DAY OF IN EDIT? 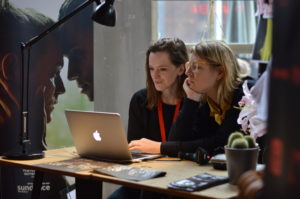 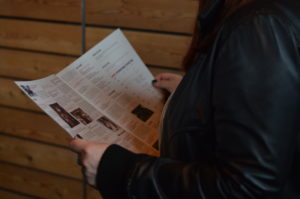 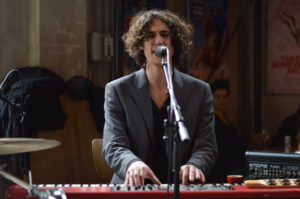 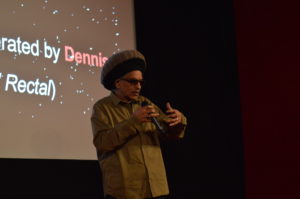 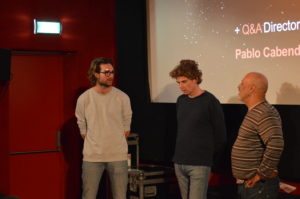 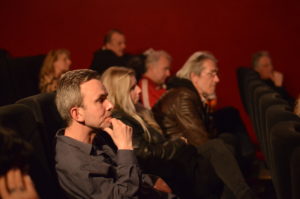 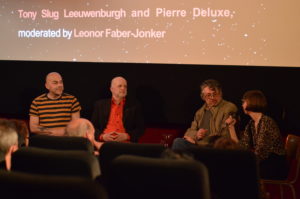 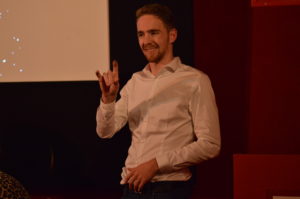 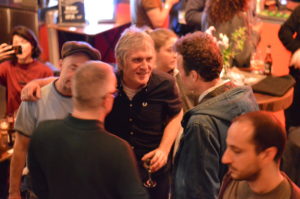