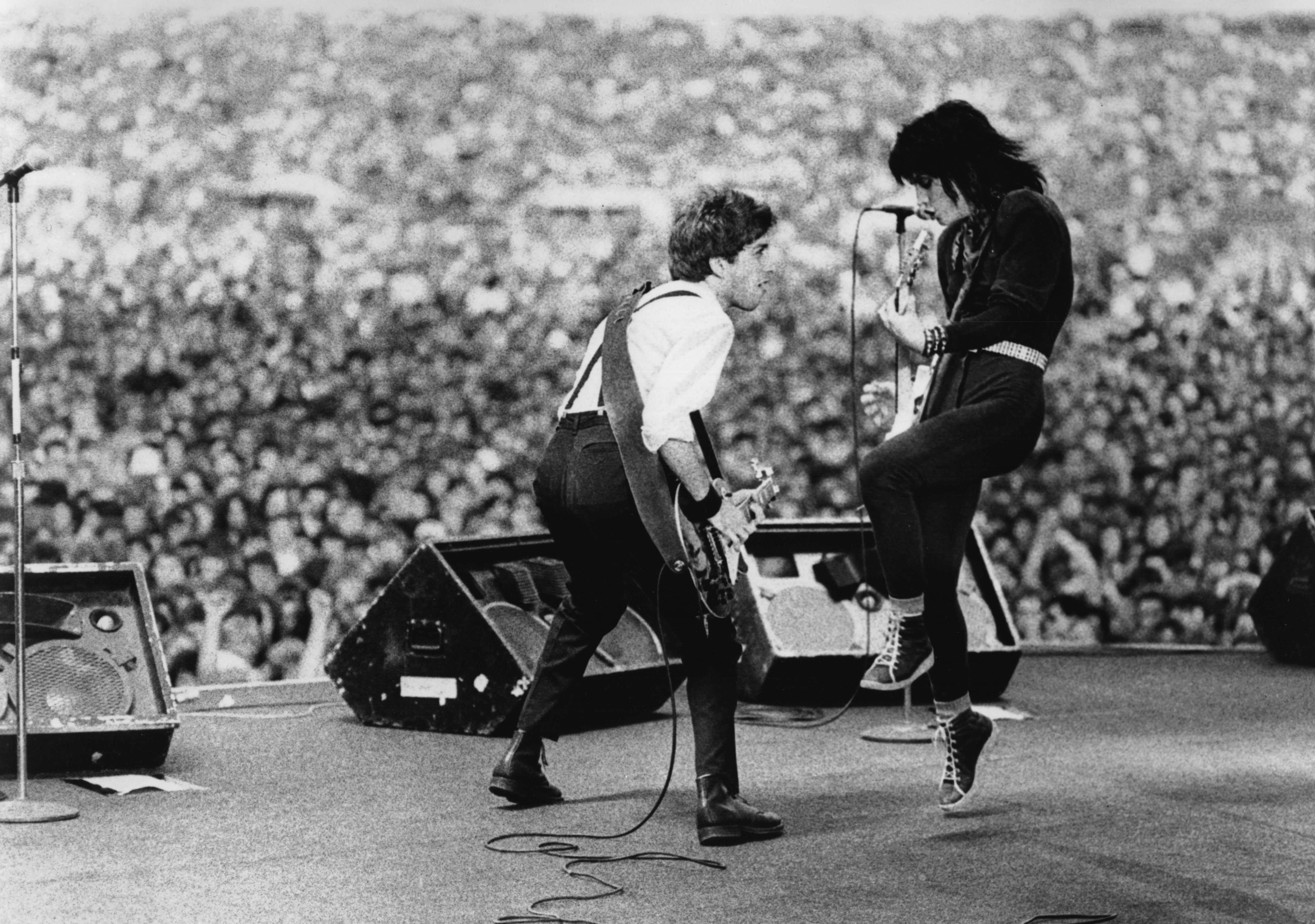 As the production team is working hard to bring us the best at this year’s edition of IN-EDIT Netherlands, we are happy to announce some of the films that are included in the program, just to give you an idea of what’s in store! 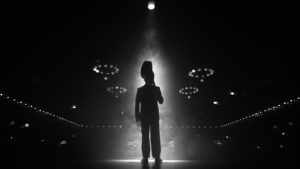 From the backwaters of Mataró to half the world’s stages, the artistic and personal adventure of Peret, the artist who with a little mambo, a blast of tanguillo and a pinch of rock created the Catalan rumba.

After the screening there will be a Q&A with the director Paloma Zapata and the exclusive performance of the ensemble El Legado de Peret, formed by Daniel Pubill with Santa Pubill, grandson and granddaughter of the one and only Peret. 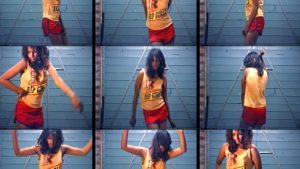 Two decades of home videos reveal the life of M.I.A., first as a refugee in London fleeing the war in Sri Lanka and then as a star in a business that does not tolerate political positions.A filmmaker by vocation, M.I.A. began recording her life and surroundings in South London twenty-two years ago, where her family of Tamil origin had taken refuge while escaping the war. The vast video archive that she accumulated now allows her to reconstruct her tremendous journey as a young immigrant for whom music was the only compass by which to be placed in London’s racial mosaic.

Ruben Blades is not my name (2018) directed by Abner Benaim 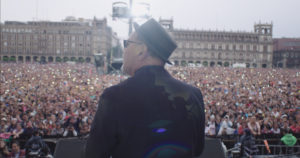 The testament of the great poet of salsa. A self-tribute in which the Panamanian artist bids farewell to “Pedro Navaja”. With his captivating style, he talks a bit about everything: how he got into the Fania label as the “mail boy”, how he went on to sing for his idol Ray Barretto, the price of fame, his relationship with women, of his career as a politician in Panama, his role as an actor and even the 37-year-old son he discovered he had.

The Devil and Daniel Johnston (2005) directed by Jeff Feuerzeig 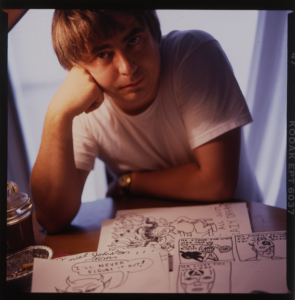 The American underground’s favourite iconoclast. Saint of the self-taught DIY, canonized by Yo La Tengo and Nirvana, trapped in a hurtful tale of mental health and unrequited love. Filmed with the meticulous attention of a fan. There’s nothing better than this documentary by Jeff Feuerzeig, to feed the freshmen that discover him and the firm followers that want to dive deeper into his inner world. 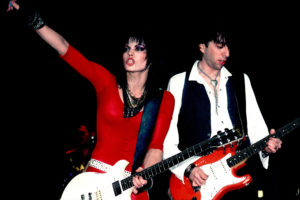 Many have tried to pigeonhole her, but Joan Jett always ended up doing whatever she wanted. This is an intense biography of her greater glory, from The Runaways to the Black Hearts and until today, that reveals the lesser known facets of this pioneer of rock made by women, and icon of rebellion and courage. In this highly informative film, which features the testimonies of Iggy Pop, Billy Joe Armstrong (Green Day), Miley Cirus, former singer of The Runaways Cherie Currie, Chris Stein, Debbie Harry (Blondie) and Kathleen Hanna, we also discover a life full of surprising and less well-known episodes, such as her role as a producer for punk groups, her animal rights activism and her role in kick-starting Bikini Kill’s career. 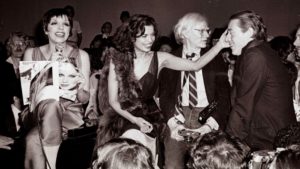 The rise and demise of the defining temple of the disco era, the Shangri-La of hedonism, the epitome of seeing and being seen, the Kilometer Zero of celebrity culture, a “social experiment”…  Half self-tribute by the surviving founder and workers of the Manhattan club, half black chronicle on the downfall of their earthly paradise. Pop mythology of the first order, reviewing an era of opulence during a few years with no notion of tomorrow.