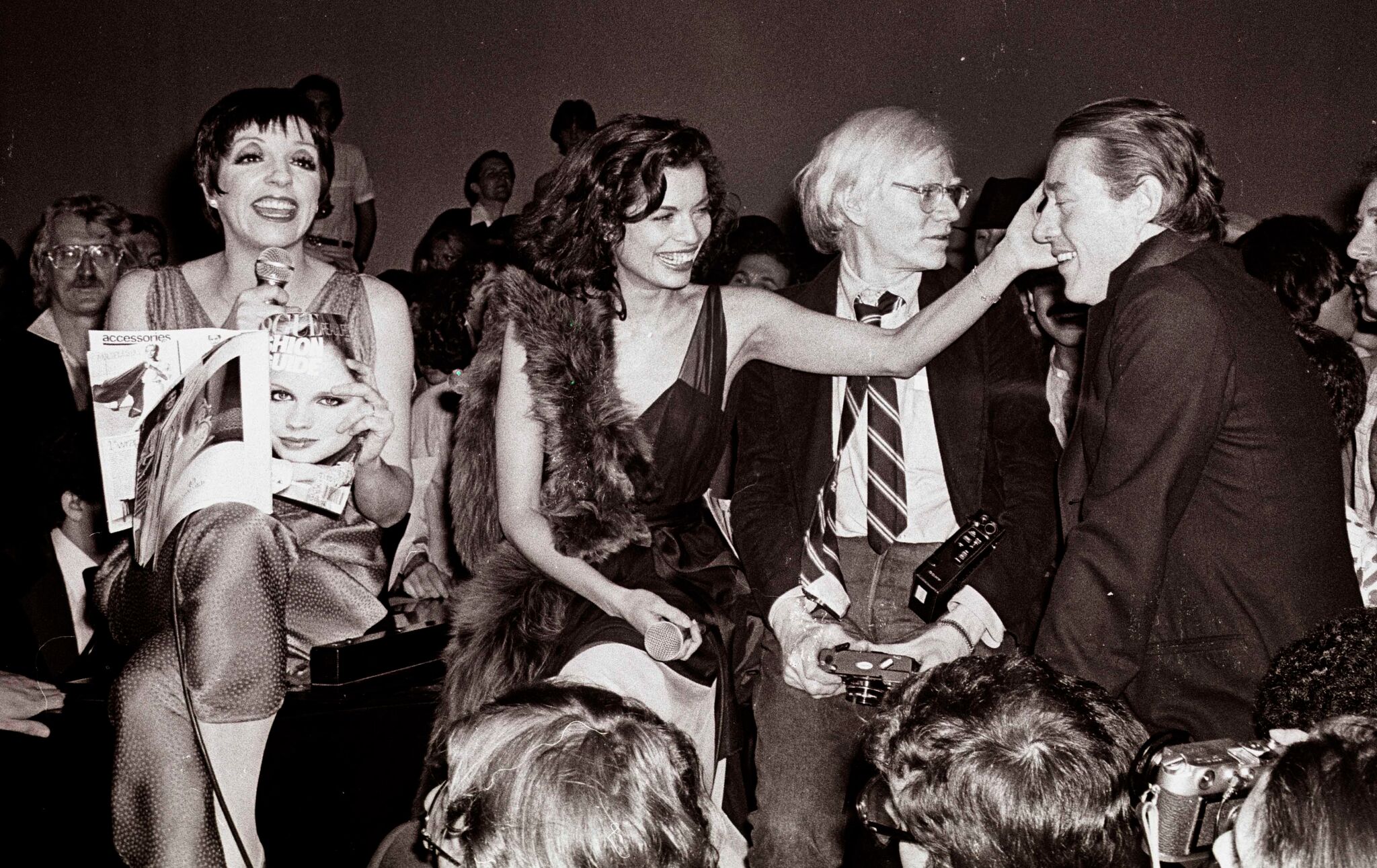 It only takes a google images search to get an idea of what the legendary New York nightclub Studio 54 was about. Photos of celebrities having fun, drinking, winking to the camera, engaging in somewhat strange activities (like riding a horse in the middle of the dancfloor) pop up. And not just any celebrities, but the people who essentially elevated the late ‘70s culture, like Andy Warhol, Bianca Jagger, Elizabeth Taylor, Liza Minelli, Grace Jones, Debbie Harry, Freddie Mercury, Lou Reed, Karl Lagerfeld and so many others.

When Steve Rubell and Ian Schrager bought this building on 254 West 54th Street, between Eighth Avenue and Broadway in Midtown Manhattan, it was a CBS broadcasting studio. The owners transformed the space into the most talked about nightclub of the city in little time, using a lot of the broadcasting equipment that was already in the building to create a dancefloor like no other. But it wasn’t only the space of the club that made it so tempting. There was something in the air, the feeling that if you wanted to be somebody in the New York scene, you just had to be there. It quickly became the epicentre of the city’s (and extensively the world’s) nightlife with people forming large queues at the entrance every night, even though they were denied entrance almost every time.

Every snapshot you see from that place is filled with late seventies glamour, no matter how dirty or debauched it looks. It goes without saying that the amount of sex and drugs that was going on in this place was unthinkable. There’s descriptions of mattresses in the club’s basement, where not everyone was granted access to, and a rubber room upstairs, that was covered with said material because it was “easier to clean”.

And it’s no surprise that Studio 54 had all that reputation. We are talking about the late 70’s here, a time where sexual revolution was still big and AIDS was not an issue yet. And all this, in a society still bearing the scars of a recently ended war. Wild parties were the perfect excuse to release all the tension.

The nightclub became also very famous for its theme parties. Whether those were organized by the owners themselves, or were ordered to celebrate a specific person, they were always the talk of the town. They weren’t afraid to go crazy and there’s not few stories to prove that, including transforming the dance floor to an animal farm in honour of Dolly Parton or bringing in 50’s antique cars for the release party of “Grease”. But all this seemed normal if you frequented there. That was the beauty of this craziness.

But good times can’t last forever. After only operating for a couple of years, tax evasion, messing with the drug dealer crowds but also even the mafia, as it’s believed, led to the end of the club’s glorious days in 1978. Steve Rubell and Ian Schrager went to prison for 13 months, after throwing a huge farewell party. Always going out with style, of course. The club reopened through the 80s, but would never be the same again. Today, the space is an operating theatre. A fitting use, as it echoes the stage-like atmosphere that was essential to the club’s success. 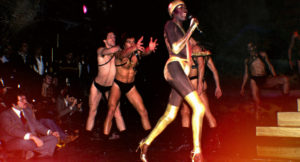