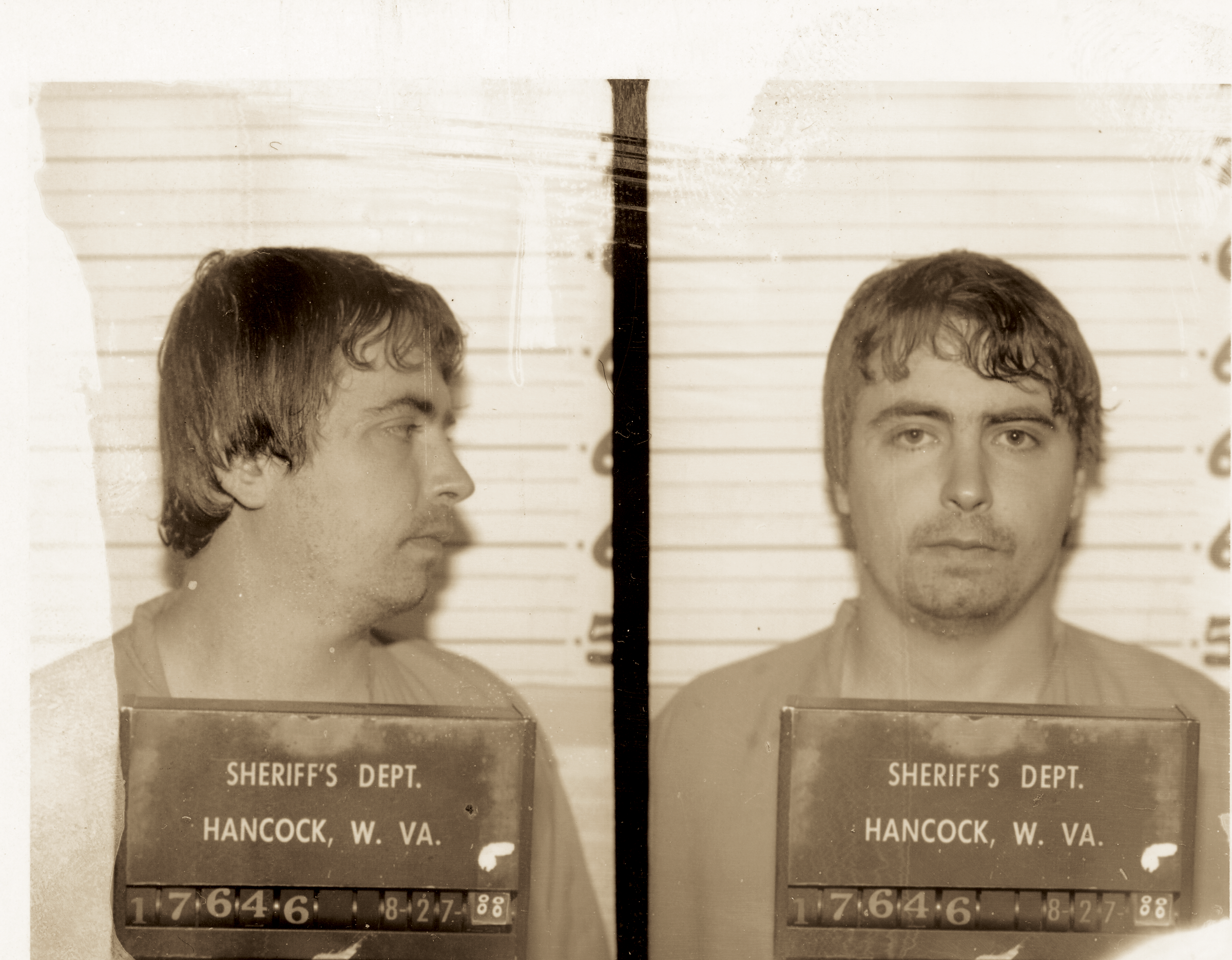 To those unfamiliar with the music of Daniel Johnston, a basic internet search will land one to discover that Johnston’s music was not only a favorite of Kurt Cobain’s, but that an interest for his music still lives on to this day.

In fact, it is not only this attention that has gotten his name out there, but continual praise from the likes of Wayne Coyne of the Flaming Lips, Sonic Youth among many others has managed to draw in the ever curious listener. Curious as they may be, they are left to take the trembling sincerity of Johnston’s voice as a reward, while also discovering that not only has Johnston been diagnosed with bipolar disorder but also schizophrenia.

To no surprise, some of the enamored go on to call Johnston a mad genius while others go on to label his music ‘outsider music’, under the confines of its lo-fi sound, simplicity and hard to sell marketability. While surely, Johnston’s music is no different than what a lot of other artists have put out with topics of lost love, alienation and misunderstanding, it’s Johnston’s mental illness that gets all the attention – typically the wrong attention.

Seeing through this, The Devil and Daniel Johnston (2005), is an honest and empathic documentary that tells us of Johnston’s origins, successes and breakdowns. The film’s approach succeeds in introducing people to his music with commentary from those who know Johnston best and some obvious fans.

For some, a critique to this approach is that with such introductions one is hardly allowed the opportunity to be genuinely critical of his work. However, this is besides the point, as the film comes from a good place and is not hipster babble.

It is true that stories such as Johnston’s are quite heavy to tell. And much like other figures in rock’n’roll, his story is also veers into drugs (both prescribed and non prescribed). Regardless, there is a commitment in the film that’s not only loyal to Johnston but to his creative might as it is has truly been the best way for him to fight rejection and loss in his life.

Of course one of the oldest clichés has always been about there being a kinship between madness and art, but even that is reductive, sounding as if its madness that makes someone’s art more valuable. While this may be a question that comes to mind, Daniel Johnston’s story tells us that there is also great brilliance in coping and surviving.

The documentary “The Devil and Daniel Johnston”(2005) directed by Jeff Feuerzeig will be part of the IN-EDIT 2019 program.