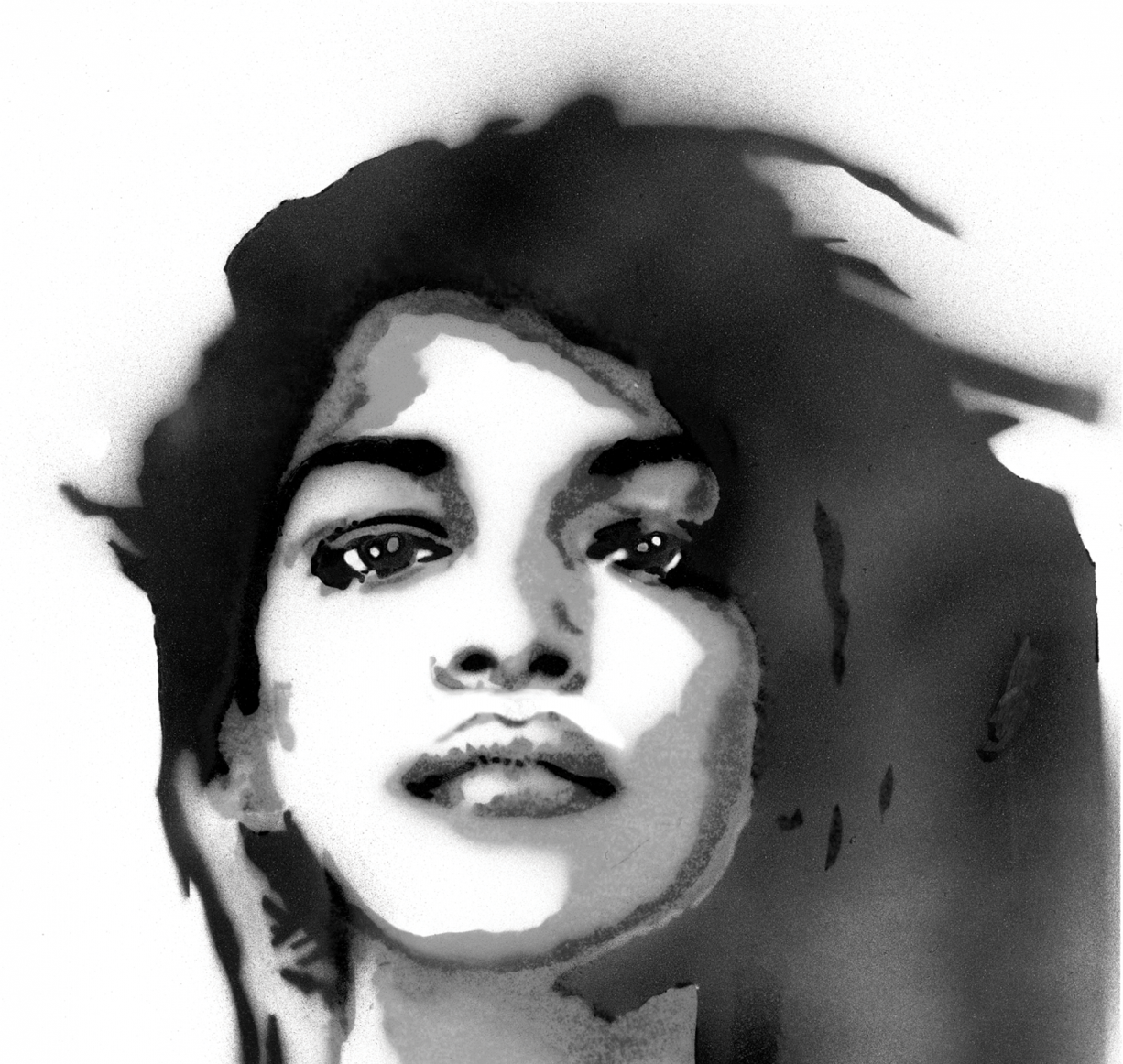 I remember the first time I heard the music of M.I.A. very well. I was in my early teens when “Bucky Done Gun” came on our tv. I couldn’t really get the lyrics at the time, but the image of that fierce woman rapping in the Mojave desert is forever imprinted in my mind. I was at that age when I was looking for strong personalities to idolize and to follow as an example and M.I.A. seemed to be the perfect match.

A revolutionary artist who escaped a civil war and became a refugee at a very young age, Mathangi Arulpragasam seems to have a lot to say. She’s using every means available to express her opinions on society, war, human rights, equality and politics. She’s very often provocative as she sees no other way to express the situation the world is in than facing the problems in the face and telling things as they are.

Her artistic name is a statement itself. A salute to her cousin who was fighting in Sri Lanka and one day was reported as “missing in action” (M.I.A.), it almost serves as a reminder for her that she is responsible for using her art to shout out about what’s happening, to wake up the audience, to demand from people to take action and change the situation. When asked why she always talks about politics in her songs, she simple answers that she draws from life and her personal fights and struggles. She could not make music otherwise. She sees the microphone as her weapon.

But it’s not only through her lyrics that her activism shows. Her music videos are most of the time deeply political. From women driving cars in Saudi Arabia to refugees climbing a metal fence and redheads being hunted down and executed (a metaphor for what’s happening with Tamil people in Sri Lanka) the videos she often directs herself can cause a stir. She understands very well the power of image and she has been using it as a means to further support her music since day one.

But apart from her artistic expression, M.I.A. is also a fearless persona, not afraid to speak her mind publicly even if that means making some enemies along the way. Through the years she has managed to start feuds with many, including the NFL, the New York Times and fellow artists like Madonna and Lady Gaga as well as many of her managers and record companies. “I talk and talk until I piss’em off” she says in her 2016 song “Talk”. She refuses to “play nice”, to please eveyone.

The documentary “MATANGI/MAYA/M.I.A” shows the soul inside the artist. Drawing material also from tapes that Arulpragasam shot herself during tours or while she was visiting Sri Lanka, it tells the story of a woman who fights through her art. We get to see where her activism is triggered from and why she seems so determined to not be silenced. With a big award already under its belt (Special Jury Prize at Sundance Film Festival) it’s definitely a must-see for this year. And maybe it’s finally time for the teen inside me to be proven right for admiring her almost 15 years ago and for the adult that I am now to pay her the respect she so rightfully earned.

The documentary “MATANGI/MAYA/M.I.A”(2018) directed by Steve Loveridge will be part of the IN-EDIT 2019 program.