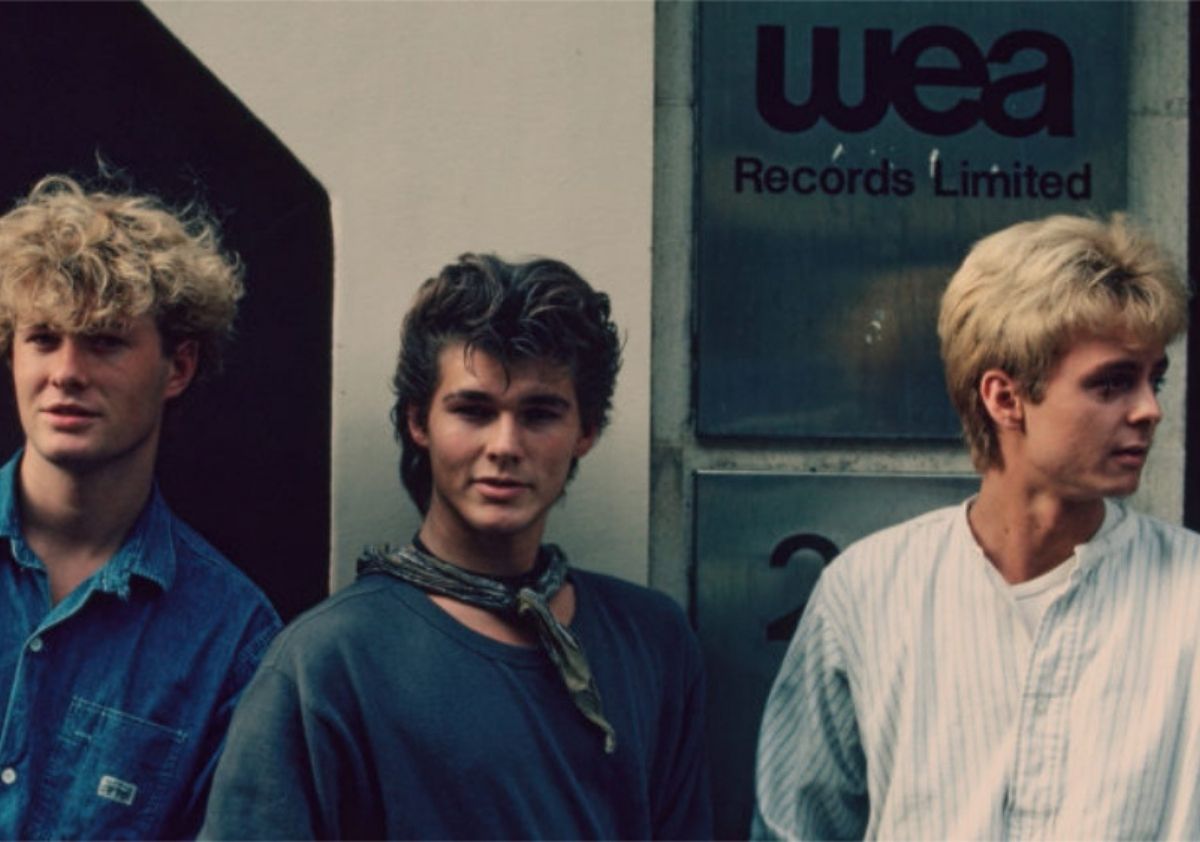 With great pleasure, we announce that our Opening, Closing and the first titles of our film programme for the fourth edition of IN-EDIT NL 2022 (1-10 April 2022 – Melkweg) are confirmed!

IN-EDIT NL opens with a story about friendships and pop music with the Dutch Premiere of Thomas Robahm and Aslaug Holm’s a-ha: The Movie, and closes with a poignant tale of Australia’s “Queen of Honky Tonk” in I’m Wanita. Additional film offerings cover everything from Soundcloud rap and spirituality, a dive into politically-charged field recording, and profiles of artists like Lukas Graham, Dinosaur Jr, and Sleaford Mods.

2021 | Norway, Germany | Thomas Robahm, Aslaug Holm | 109 min – Dutch Premiere
Directors Thomas Robahm and Aslaug Holm show what stardom did to the lives of Morten Harket, Magne Furuholmenen and Pål Waktaar-Savoy of the world-renowned Norwegian band a-ha. With strong archival material combined with animation and authentic stories from the artists themselves, a-ha The Movie is a film about good music, great ambitions, broken friendships and – just maybe, even forgiveness.

2021 | Australia | Matthew Walker | 88 min – European Premiere
A poignant and comical documentary about the self-proclaimed queen of Australia’s Honky Tonk, who tries her luck in the country music mecca of Nashville at the age of 46.

2020 | Denmark | René Sascha Johannsen | 78 min
The successful Danish artist Lukas Graham broke through with the worldwide hit ‘7 Years’ and has been giving concerts on the biggest stages ever since. A personal story spanning seven years, about finding your way while life pulls on you from all sides. In these turbulent years, Lukas has to deal with the loss of his father while becoming a father himself for the first time.

2017 | Germany | Christine Franz | 103 min
Tribute to Sleaford Mods (in concert at Melkweg on 6th April during IN-EDIT)
With catchy electronic post-punk songs and hip-hop influences, the pugnacious duo Sleaford Mods from Nottingham cast a strong critique of the social divisions in Britain. A 54-year-old fan gives them the best possible recommendation: “This was the best performance I saw since the Sex Pistols in 1977.”

2020 | USA | Marnie Ellen Hertzler | 73 min – European Premiere
A mind-blowing portrait of “SoundCloud rappers” Animal Collective who isolate themselves in the Colorado desert to be self-sufficient and post music to the Internet. The film delicately shows the social phenomenon in which young people in the US slowly lose their grip on reality under the guise of spirituality.

Freakscene: The Story of Dinosaur Jr.

2021 | USA, Germany | Philipp Virus | 82 min – Dutch Premiere
Not unknown to real guitar aficionados, Freakscene is a tribute to one of the most influential bands on the American East Coast. An emotional, tragically funny and sometimes noisy rollercoaster ride through a dysfunctional family.

2021 | Germany | Enrique Sanchez Lansch | 101 min – Dutch Premiere
An intense and humorous journey into the mind of British DJ, producer and composer Matthew Herbert – who uncovers his ongoing search for everyday or unheard sounds to create music, but also revealing a political background of throughout his work.