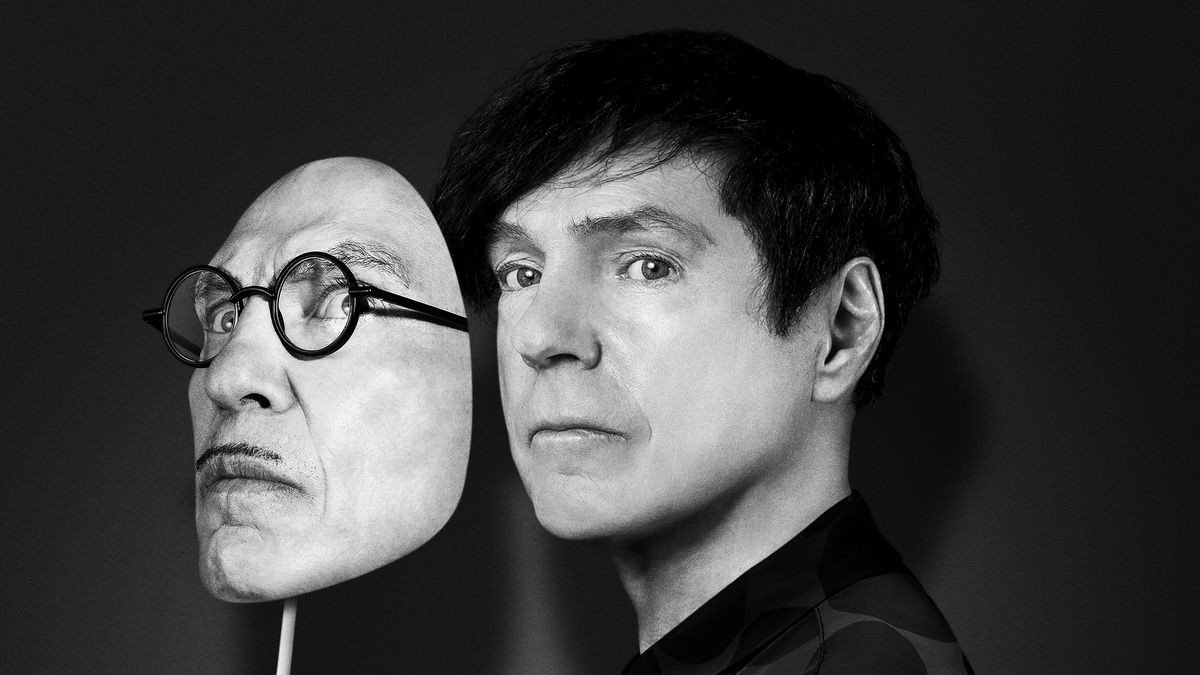 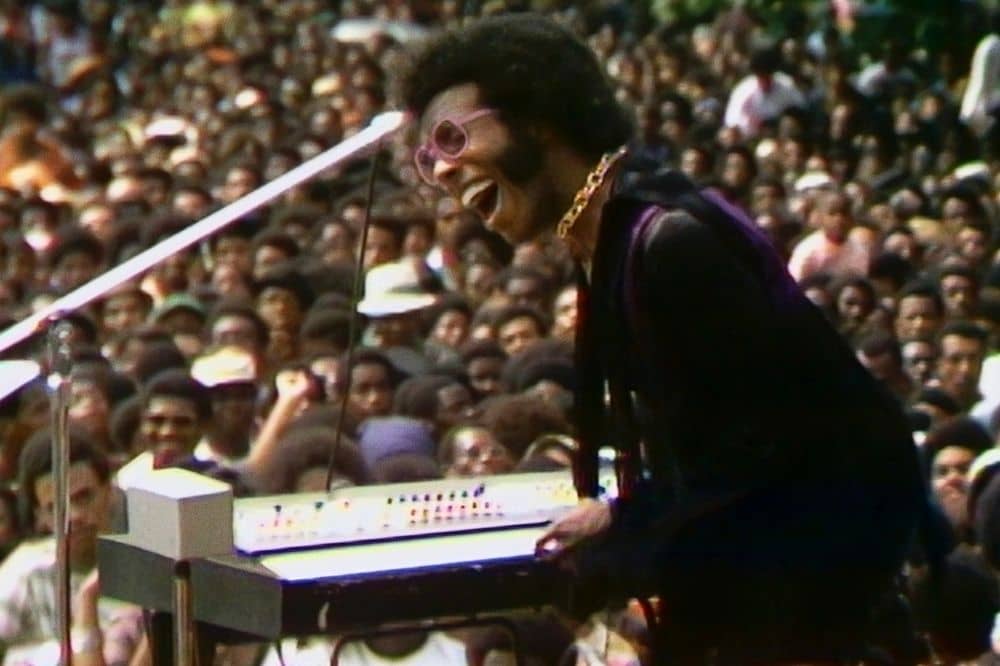 Summer of Soul (…Or, When the Revolution Could Not Be Televised) (dir. ?uestlove)

The best music documentary of the year and the front runner for the 2022 Academy Award for Best Documentary, ?uestlove’s documentary weaves full-song performances with key moments from the civil rights movement as it looks at the 1969 Harlem Cultural Festival through mostly lost footage. Hear the likes of Stevie Wonder, Nina Simone, Sly Stone and more incredible musicians in this powerful reminder of Black excellence. 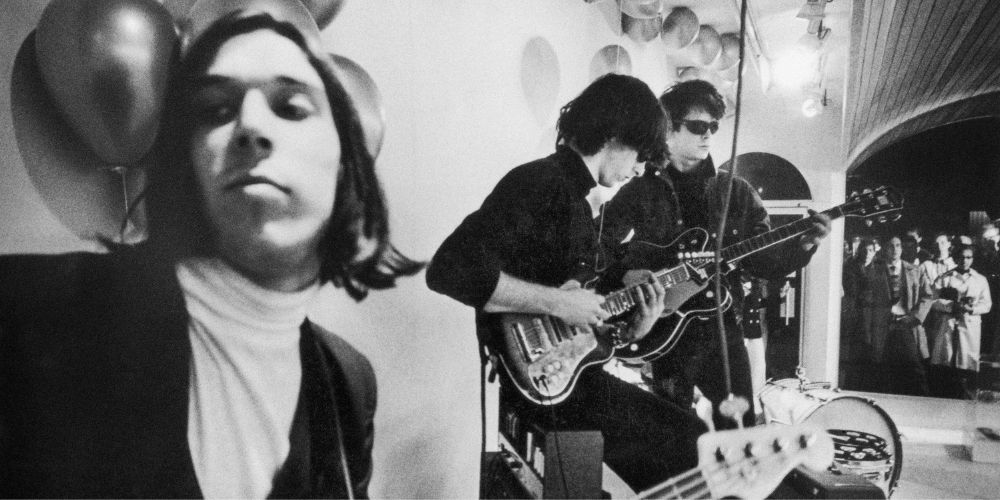 Edgar Wright’s is a love-ode to the Mael brothers, otherwise known as the prolific The Sparks Brothers. Enjoying something of a renaissance with this film and their score to Leos Carax’ latest narrative trip Annette, the duo has put forth quirky music for decades, amassing a legendary group of supporters along the way. The Sparks Brothers, which premiered at Sundance 2021 before making a worldwide festival run, may not be the most profound of documentaries, but it is undeniably one of the most fun of the year. 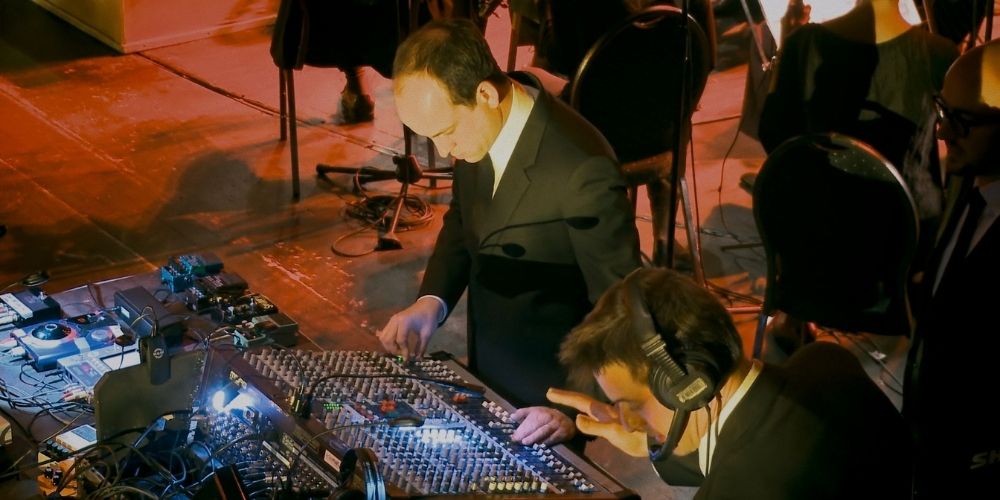 Over 10 years, director Enrique Sánchez Lansch accompanied audio documentarist Matthew Herbert through a journey of thought and hearing. For the prolific experimental British electronic musician, music is not the end product but the process of getting there. In this well-received documentary, audiences accompany Herbet as he finds music in the every day; sounds in nature and around him, as well as the socio-political implications of modern creation. Once you finish Symphony of Noise you will never look at music the same way. 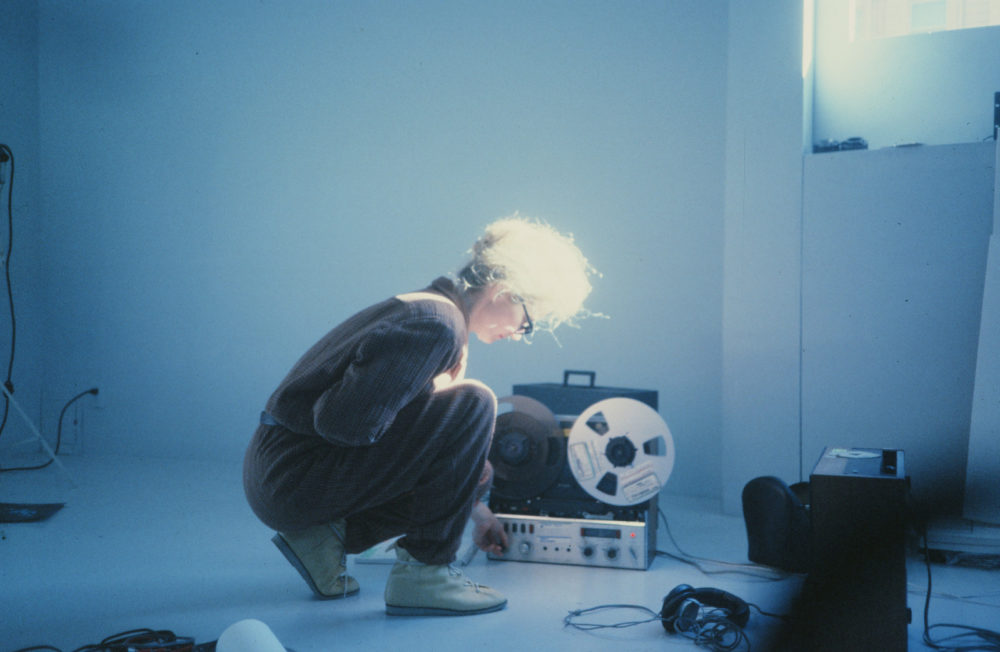 A staple film of the IN-EDIT NL 2021 program, Sisters with Transistors tells the remarkable story of electronic music’s female pioneers who embraced machines and technology to transform how we produce and listen to music today. The film tells this story against the backdrop of the wider social, political and cultural context of the 20th century to reveal the emancipation struggle of these women and to restore their central role in history.