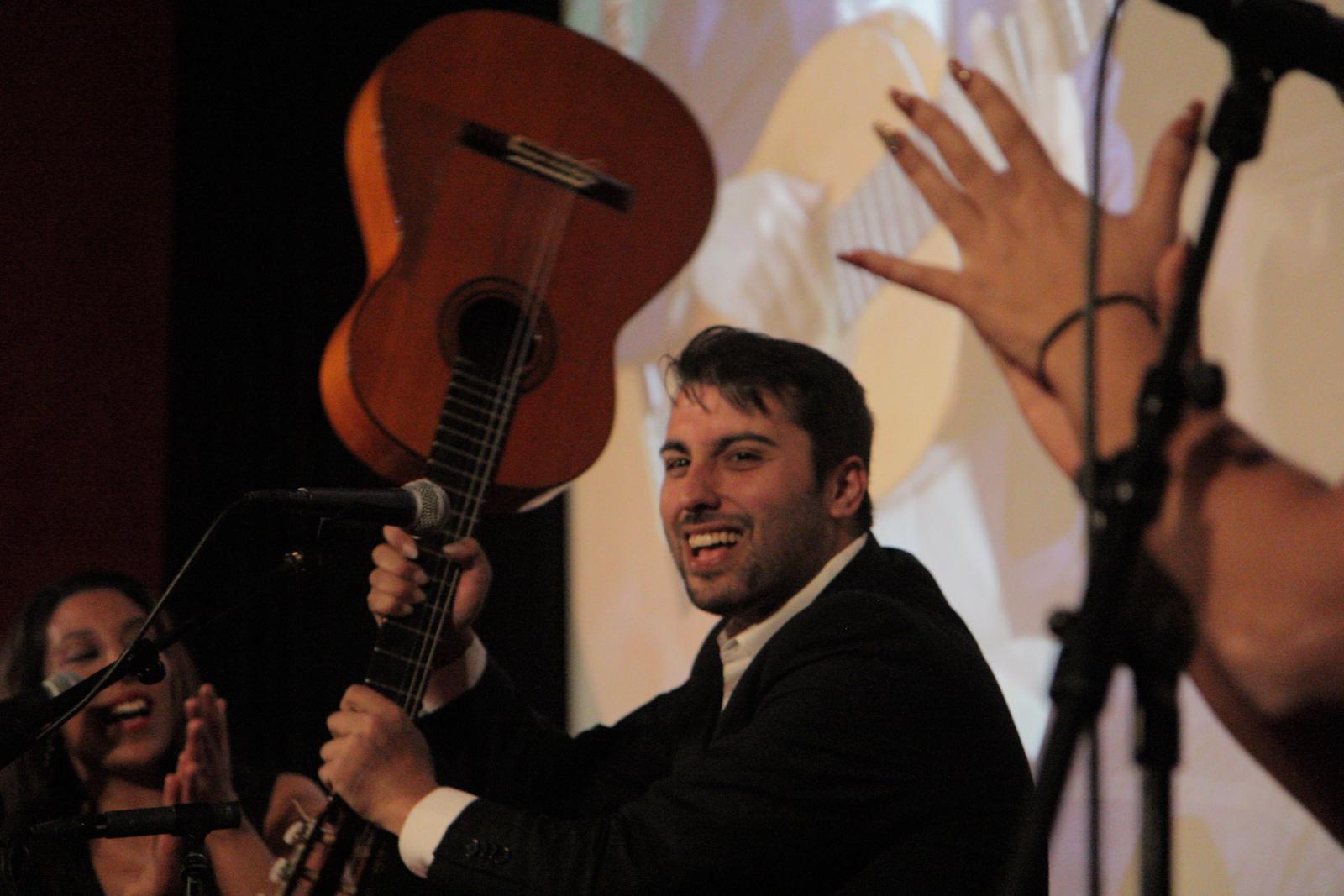 The second day of the festival was the most musically diverse. From metal to disco and from rumba to lo-fi, fans of different genres came together at the foyer of Het Ketelhuis.

Starting early in the evening with the screening of Breaking a Monster we got to see the teenage metal band “Unlocking the Truth” fight with the tough world of the music industry in their own way, by being teenagers who just want to play their music. Then we got to see a crazy diamond shine in The Devil and Daniel Johnston. If you missed your chance to get a “Hi, how are you?” T-shirt, you can still do it at the foyer of the cinema. Then, there are the other crazy diamonds, the boyband fangirls of  I Used to Be Normal: a Boyband Fangirl Story, because what is an artist without their fans!

Later in the evening, we got into the disco groove at Studio 54, watching stars parade on the screen, attending parties full of glamour, alcohol and glitter. And while all this decadence was happening at screening room 2, screening room 1 had the pleasure to watch the story of the creator of Rumba Catalana in the wonderful Peret, Yo Soy La Rumba.

We got a special treat after the screening with a QnA with director Paloma Zapata, moderated by Virginia Pablos, director of Amsterdam Spanish Film Festival. We got to hear the reasons why this film was made now and heard more on the origins of Rumba. And to top it all, we got to enjoy an exclusive performance of the ensemble El Legado de Peret (Peret’s Legacy), formed by Daniel Pubill with Santa Pubill, grandson and granddaughter of the one and only Peret, and Laura Farre. The whole room was filled with energy, the audience could hardly keep themselves from  dancing as the beautiful songs of Peret came to life through this amazing performance.

Disco and Rumba audiences met at the foyer and danced through the night to the disco beats of Mairo Nawaz, resident DJ of De School.

Want more? We got it!!! Come join us this weekend for screenings and live performances at Het Ketelhuis! 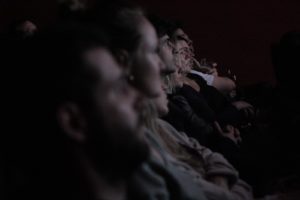 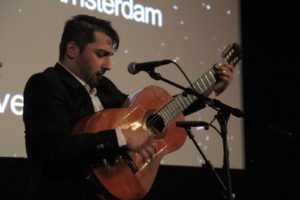 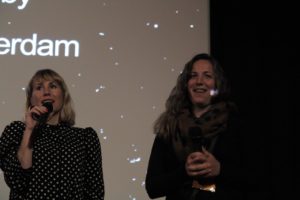 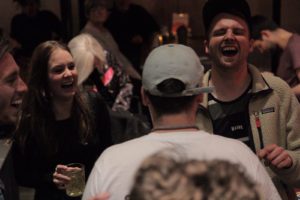 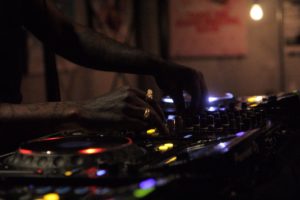