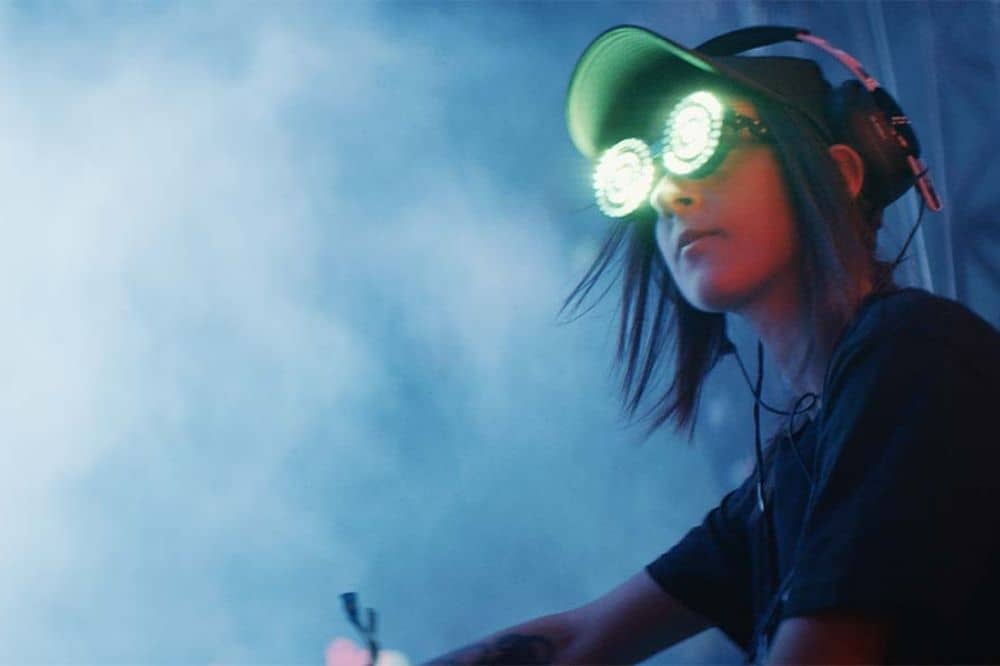 As we recognise and celebrate International Women’s Day, In-Edit NL proudly offers several music documentary films across our years that have covered strong and seminal female musicians. For 2021, we feature Alison Ellwood’s renowned The Go-Go’s, the first all female band to write their own songs, play their own instruments and hit #1 on the charts. Over the years, films featuring female leads, directed by women, or both, have played prominently in our selections, as we have screened film’s featuring the likes of PJ Harvey, Grace Jones, Joan Jett, and many more.

Here, we offer five more selections of female centred music documentary films, directed by women, featuring women. What are some of your favourites?

Oscar nominated director Amy Berg (West of Memphis) has presented the ultimate profile for the original queen of rock n, roll, Janis Joplin. A talented as she was tormented, Joplin’s powerful vocals and penchant for soul has made her one of the most influential, yet enigmatic figures in modern music history. In Janis: Little Girl Blue, Berg presents an intricate portrait of a talent lost far too young through never before seen performances and interviews with those who knew her best.

Sonita, an Afghan refugee now based in Iran, aspires to be a famous rapper. But, many things stand in her way, both from her own experiences and in the culture she is a part of. For one, in Iran, women are not allowed to a sing. Furthermore, her family sees her as a bride worth some $9,000 to a suitor. From her Tehran shelter, Sonita, alongside Director Rokhsareh Ghaem Maghami, navigate the delicate balance between following dreams and understanding reality in this twist filled journey of success and setback.

Enduring sexism, racism, and missed opportunities for decades, all female jazz and big band instrumentalists have been integral to rhythm and soul music since its inception. Covering their origins, heyday, and contemporary incarnations, Judy Chaikin’s The Girls in the Band tells many untold stories, many of which groundbreaking in their cultural relevance. It is a story of perseverance, inspiration, and the elevation of many all-too-forgotten innovators

Kathleen Hanna, As lead singer of the punk band Bikini Kill and dance-punk trio Le Tigre, Kathleen Hanna became the voice of the riot grrrl movement. Perhaps one of the most famously outspoken feminist icons, many wondered why, in 2005, she stopped. Through archival footage and interviews with Hanna herself, Sini Anderson’s The Punk Singer a fascinating tour through contemporary music develops, while offering an intimate view into the life of a cultural leader.

Just released, Stacey Lee’s ultra contemporary look at the modern electronic music world centres around the underrepresentation of women in the genre. Following several of its biggest stars, and spanning across sub genre Underplayed offers insight from the likes of Tokimonsta, Nervo, Rezz (featured image), Sherelle, Tygerpaw and more, look at this still mis balanced genre where a minuscule percentage of participants count themselves female or female identifying. Ultimately a story of gender disparity, its reasons and perpetuations, Underplayed transcends music and offers a deep and fresh insight into the current state of gender dynamics….with an excellent original score via Ghostly International’s Kate Simko to boot.