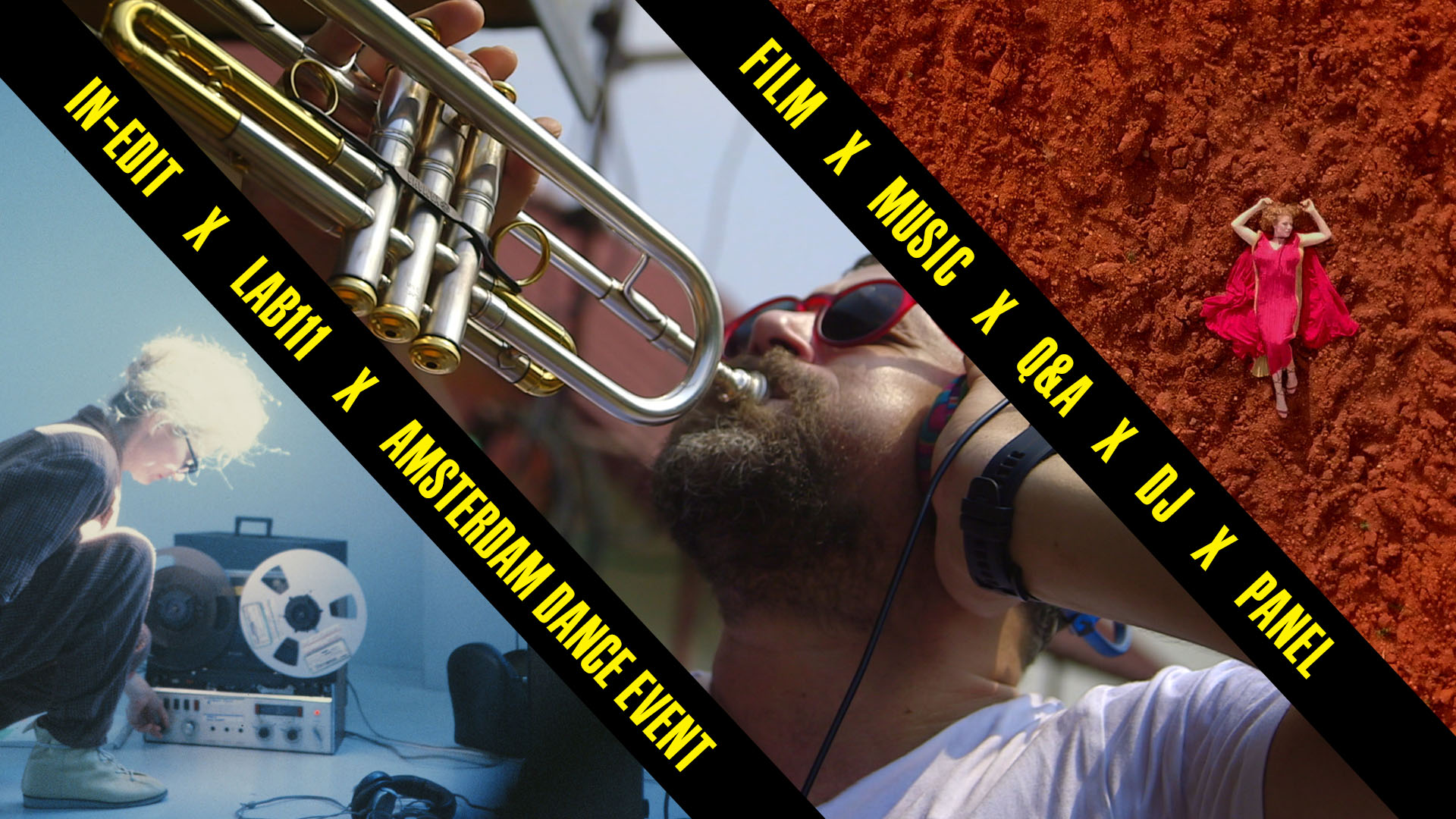 This October we are back with a very special electronic music programme! During Amsterdam Dance Event we are screening three amazing (electronic minded) films at LAB 111. All the ADE screenings will feature Q&A’s with director’s, artists or other industry professionals, and live music in the bar of LAB111. 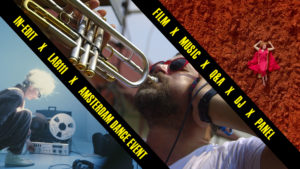 Our first film will be HERE WE MOVE, HERE WE GROOVE (Sergej Kreso, 2020)

In this as stirring as hopeful musical story by Sergej Kreso, we follow DJ Robert Soko (Balkan Beats) who embraces musical influences from newcomers in multicultural Europe. Soko knows that you have to move to survive. Fled from the war in Yugoslavia as a teenager, he used Western music and electrifying Balkan rhythms to mix cultures, and became a famous Balkan Beats DJ in Berlin and in the European club scene. As a reaction to all the changes in the world and out of a need for inspiration, Soko drives his taxi in search for new migrants to mix with; musicians who have left their home and family behind them. The film takes place on his native soil, where streams of refugees from Syria and Afghanistan pass on their way to their dream destination, Berlin. The encounters break musical boundaries and reveal the changed identity of Europe.

After the film, you’re in for a treat! You can ask Robert Soko all your questions, because there will be a Q&A with him afterwards. Also, you can see the man in action: he will be doing a live DJ set! Get your tickets now! 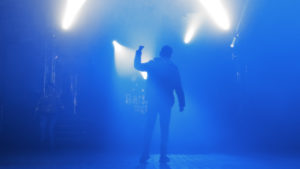 The second film in the programme is SISTERS WITH TRANSISTORS (Lisa Rovner, 2020)

This film tells the remarkable story of electronic music’s female pioneers who embraced machines and technology to transform how we produce and listen to music today. The film tells this story against the backdrop of the wider social, political and cultural context of the 20th century to reveal the emancipation struggle of these women and to restore their central role in history.

After the film, we’ve set up an amazing panel discussion for you with some very interesting female professionals from the electronical music scene. Esther Roozendaal, Mingue, Richarda and Hannah Bosma will be having a conversation moderated by Nina de Koning. After and before that Rosa Ronsdorf will be DJ’ing! Get your tickets now! 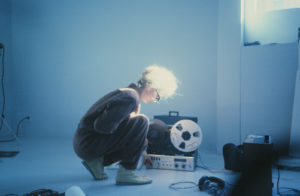 And last but not least, we will be screening  IBIZA: THE SILENT MOVIE (Julien Temple, 2019)

“Ibiza” is a non-stop musical time-travelling trip through the history of dance music’s most influential, charismatic and spiritual island in the Mediterranean! It’s a creation of director Julien Temple (also director of Crock of Gold: A Few Rounds with Shane MacGowan, our opening film) and Fatboy Slim. The film charts the history of the island Ibiza, leading to its current status as the clubbing capital of the world.

Before the film, Hugo Emmerzael will do a brief introduction and will host an online talk with the director Julien Temple. After the film, Nina de Koning will be doing a DJ set. Get your tickets now! 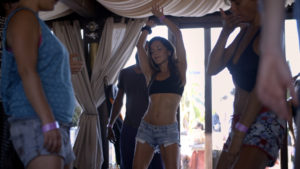