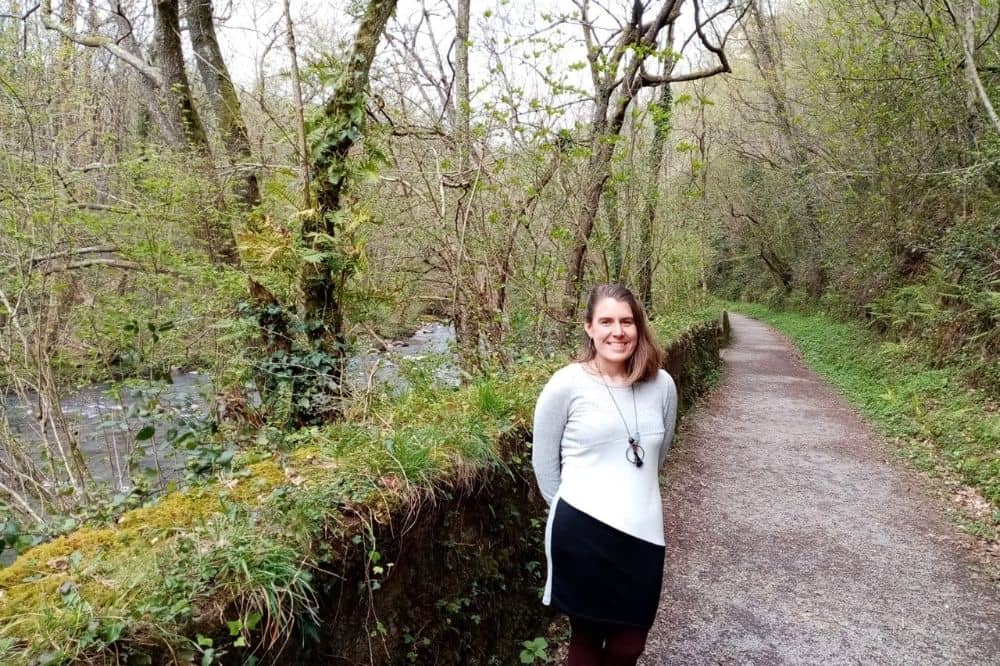 I have the pleasure to work on this year’s IN-EDIT Festival, promoting daily visual content for social media and helping with community management. I am happy that I have the opportunity to combine my passion for music and film with my experience in creative visual storytelling.

I am a cultural production enthusiast, and I love the cultural energy in a city like Amsterdam. As a Design Culture MA graduate, I enjoy music documentaries where visuals tell a story about the culture in which they are produced. I especially like creative narratives, like music films, where media, design, and culture all come together.

As a visual storyteller, I love watching documentaries that tell a story. This is why my first recommendation is A Story of ‘Wish You Were Here’. There are lots of documentaries about Pink Floyd out there, but I particularly like this one, because it tells the previously untold story of the album, from creative decisions to production details. It’s a very intimate closeup of the band and an in-depth study of how music production works.

The next documentary I recommend is Bad Reputation, about Joan Jett. It portrays much more than just the music career of Joan Jett; it also tells the story of the ‘70s punk scene and shows the disconformity environment found within society at that time. It also depicts the rise of the punk rock genre and its influence on society as a whole. An honest portrait of the no-bullshit style that punk-rock represents. You’ll love it!

My last recommendation is a fresh new documentary released on the 19th of March about a rock band called Berri Txarrak. From playing in the small village of Lekunberri, Navarre, Spain (where the band is from) and for the local audience, they shifted to playing worldwide and for a global audience, with the difficulties that this carries. This documentary tells the story of their last tour before the band decided to put an end to their adventure, a journey about their lyrics, music, and passion. It brilliantly illustrates the footprint that their songs left throughout the world in a very creative narrative style.