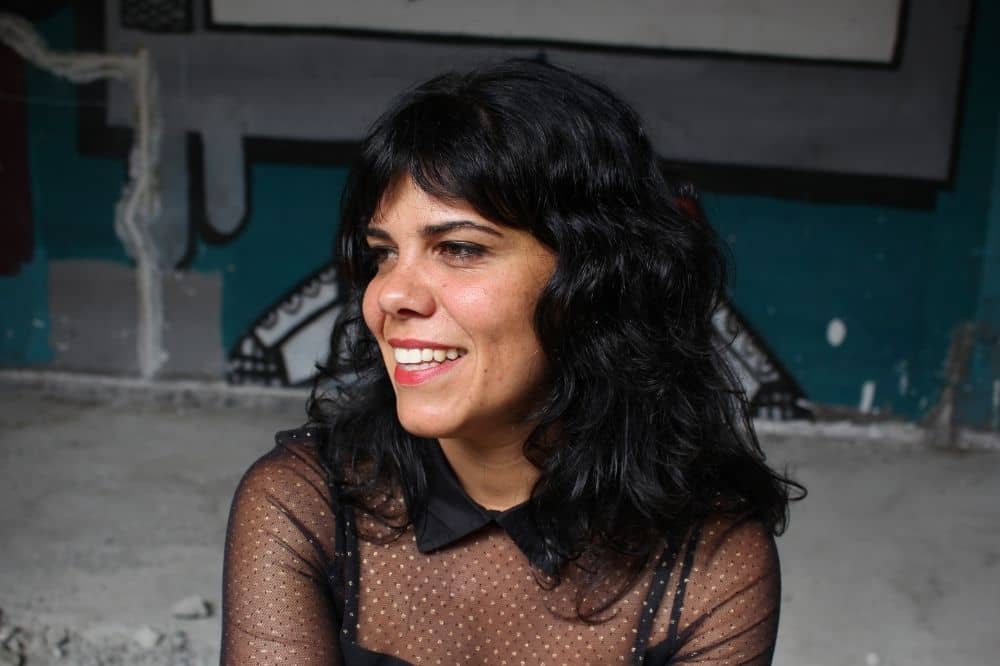 I am the director of IN-EDIT Netherlands, a die-hard groupie of the first IN-EDIT Barcelona which started 17 years ago, who happened to move to Amsterdam and was too stubborn to let that yearly meeting go. Why not bringing my favourite festival to the city I was living at? Luckily, I met Anna, my most loyal partner in crime, who was sufficiently crazy to join the crusade to start a festival in this country, which ‘festival’ should be its middle name: The Netherfestivallands? Well, dunno…

I have been asked to let you know my three favourite music documentaries of all times. Hmm, that is impossible! I mean, as music genres or pasta sauces… there’s a perfect time for each one. So I decided to list three of the ones that have marked me the most. Not necessarily for their perfect cinematography or deep story because, as you know, we never feel touched by something that is well done (only) but for some other personal and emotional reasons.

As I am the last one in publishing my selection, I feel very happy to see that each member of the team has their very own taste, we all share a passion and respect each others deviations… Have you already read everybody’s film picks yet? Go, come on! Do it and make for yourself a perfect music documentary to watch list!

I am an anthropologist that loves music, just like Dunn. I see music in a (sub)cultural context and this film said what I wanted to say before I even knew what I wanted to say. I fully respect metalheads, their loyalty and humbleness but I was enlightened by how Dunn described the music scene. He untangled the interconnection of human factors that are transcultural and made clear two main things. One, he puts on the table the humanhood of the metalheads by showing the basic drives of each one of them, totally human and relatable to everyone, such as identity, community feeling or passion. And two, he exposes the particular combination of human factors that occur in this scene to express the differentiation with other groups. Great anthropological study which obviously made me finish my bachelor degree in Social and Cultural Anthropology and enrol to a Master in Visual Anthropology straight away to specialise in music documentary. I made a short film about the Rockabilly scene of Barcelona and after that… IN-EDIT took over! Maybe some day I will make a new documentary.

Or how a blockbuster film (in music documentary terms and before “Searching for Sugar Man“) can still fail in making the band succeed yet known around the world. I think it was one of the first music documentaries that made it into the normal cinema stream. Everyone who watched it, loved it and loved the band because it’s a deep and beautifully told story of how we fall and raise again and how sometimes we pursue something that nobody else sees as clear as yourself. And you keep failing. And you keep on going…

This is a pure artistic healing process put in a very delicate film. I deeply admire Nick Cave, but again, while this film talks about him, it also tells things about the people that create art from shitty situations, from broken hearts and minds, from loss, from fear, from the darkest places inside of us. I like a lot how Dominik puts together what he finds out by accompanying Cave after the loss of one of his sons and during his most black turmoil while writing his album ‘Skeleton Tree‘. Dominik explains in a very precious and elegant way one of the worst human experiences. Watching this documentary at The Movies, I realised that Dominik found the way to touch my most intimate and private inner self… and I cried during the whole documentary. It is true that I also have a thing for dark, obscure, troubled, in black and white films… what is there to not like?