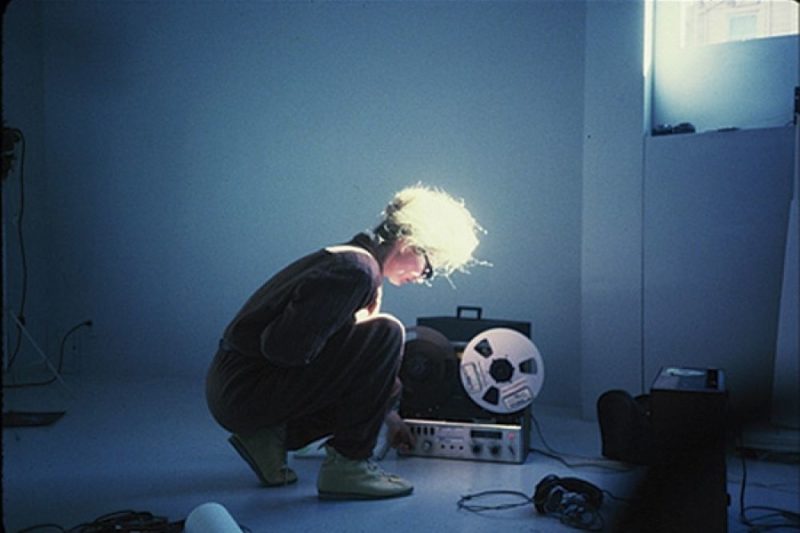 The full programmme for IN-EDIT NL’s 2021 has now been announced. After the first phase announcement, a couple more features round out our music documentary festival running 16 – 20 June 2021 in Amsterdam, with dates around the Netherlands in the weeks following.

Biography: The 9 Lives of Ozzy Osbourne 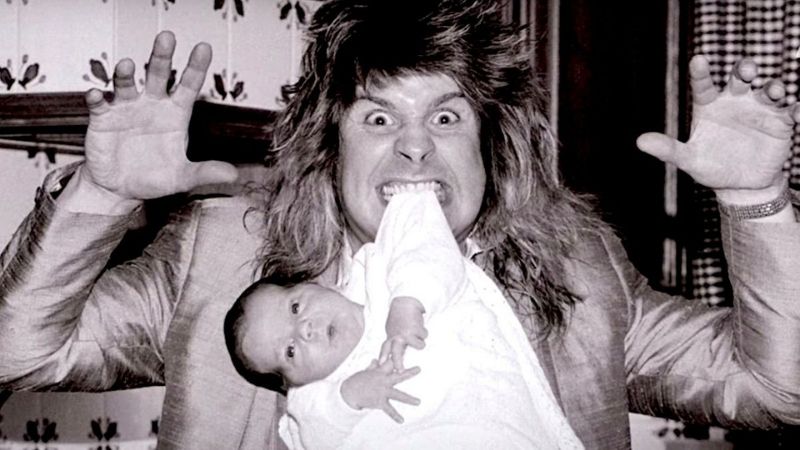 Poly Styrene I am a Cliche 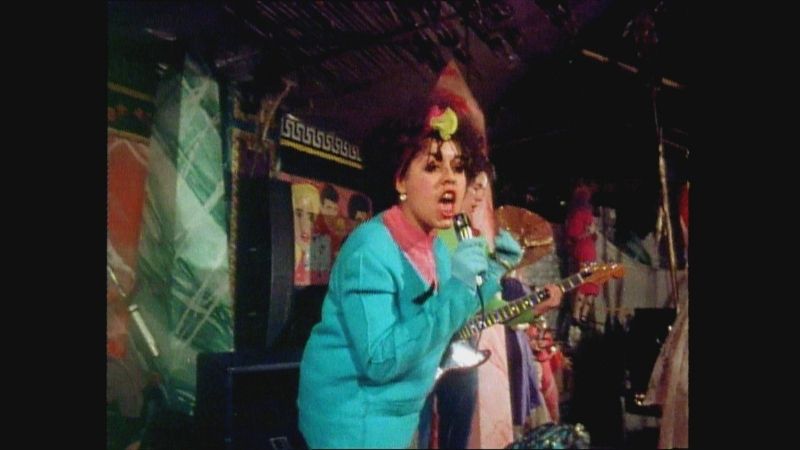 Celeste Bell, Paul Sng, UK, 2021, 89m
The death of punk icon and X-Ray Spex frontwoman Poly Styrene sends her daughter on a journey across the world and through her mother’s archives to reconcile their fraught relationship. 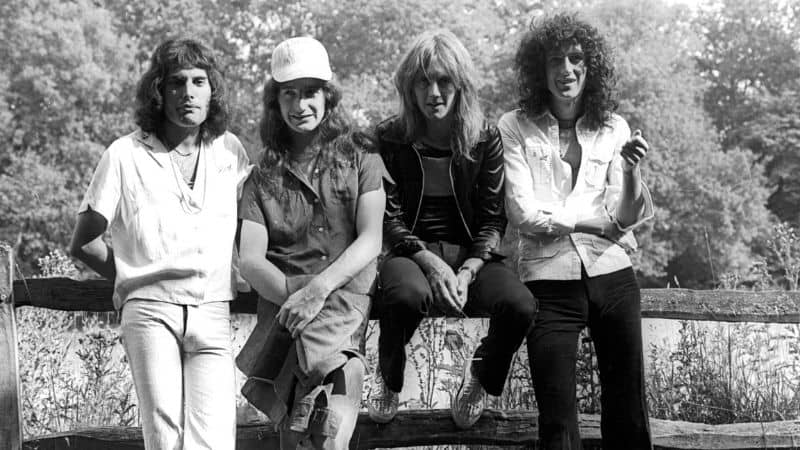 Hannah Berryman, UK, 2020, 92 min
[DUTCH PREMIERE] 50 years ago, deep in the Welsh countryside, two brothers were milking cows and preparing to take over the family farm – but dreamed of making music. 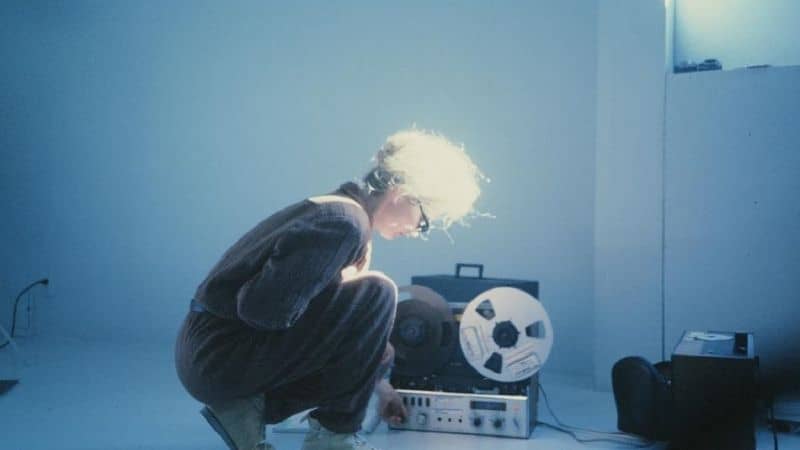 Lisa Rovner, France, 2020, 89 min
[DUTCH PREMIERE] The remarkable story of electronic music’s female pioneers who embraced machines and technology to transform how we produce and listen to music today. 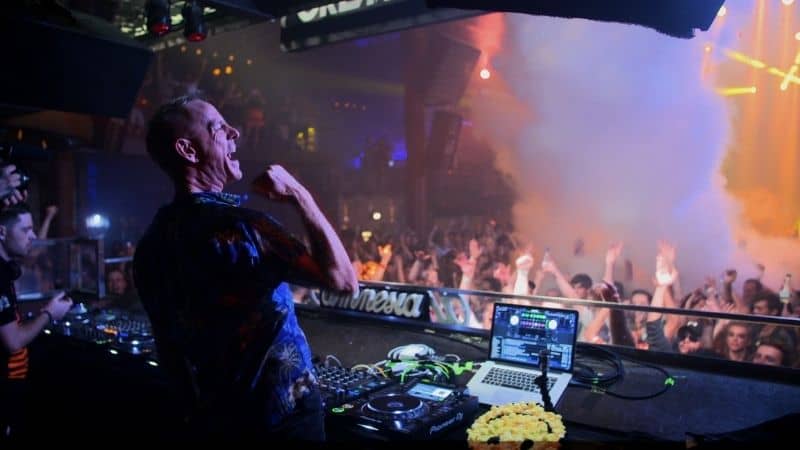 Julien Temple / UK / 2019 / 92 min
[DUTCH PREMIERE] A non-stop musical time-travelling trip through the history of dance music’s most influential, charismatic and spiritual island in the Mediterranean. 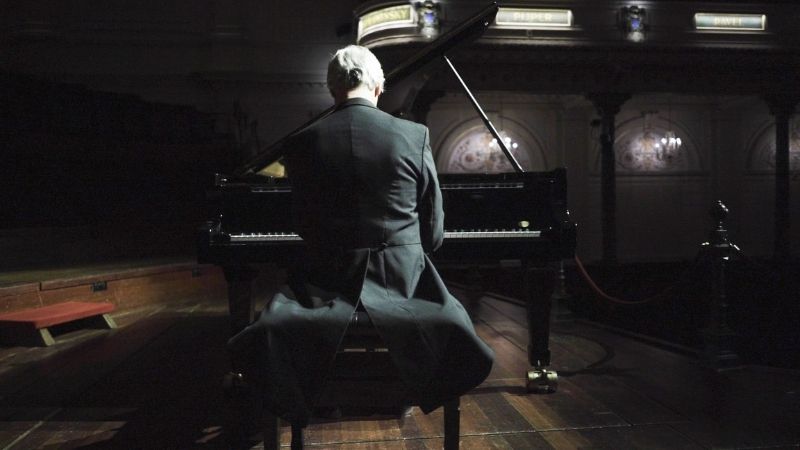 Harro Henkemans, The Netherlands, 2021
[DUTCH PREMIERE] The famous Dutch pianist, composer and psychiatrist Hans Henkemans (1913-1995) has spent his entire life in search of ‘the essence’ of music. Twenty-five years after his death, his ‘musical sons’, Ed Spanjaard, Jac van Steen and Melchior Huurdeman look back on their friendship with Hans Henkemans and on his striking role in the ‘sonic’ discussion. 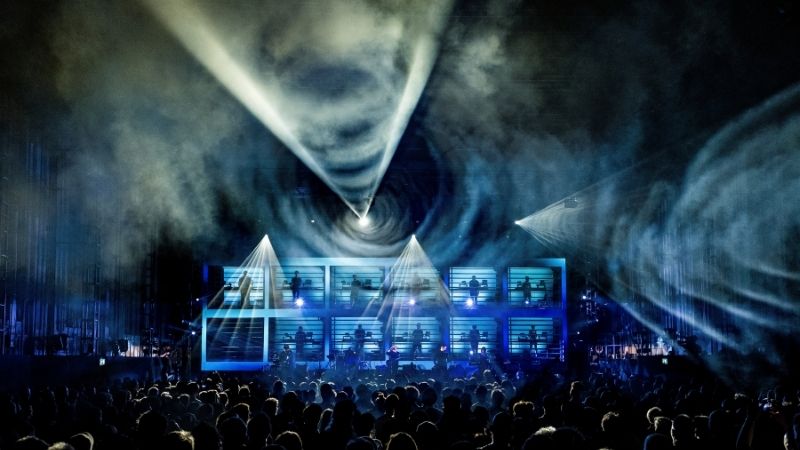 Mike Christie, UK, 2019, 89 min.
A unique opportunity to get to the heart of a truly iconic and brilliant band. Part concert and part documentary, Decades follows New Order’s preparations as they re-stage their acclaimed collaboration So It Goes with the artist Liam Gillick.

Side programme: digital introduction by the director and live digital Q&A with the director consisting of send-in questions by the fans. 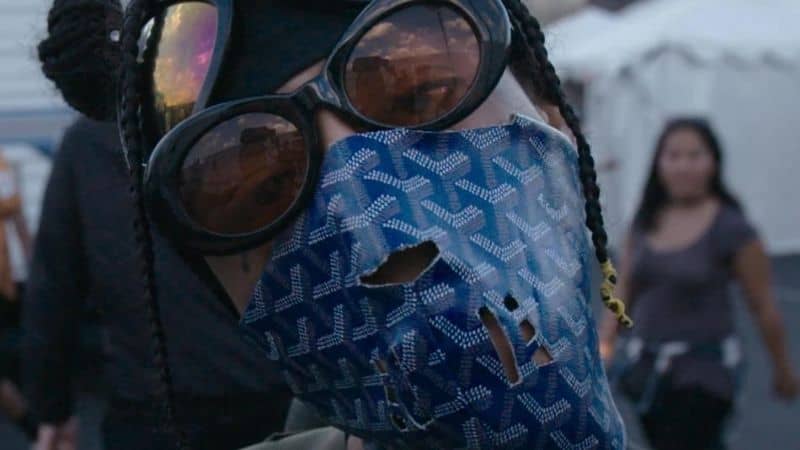 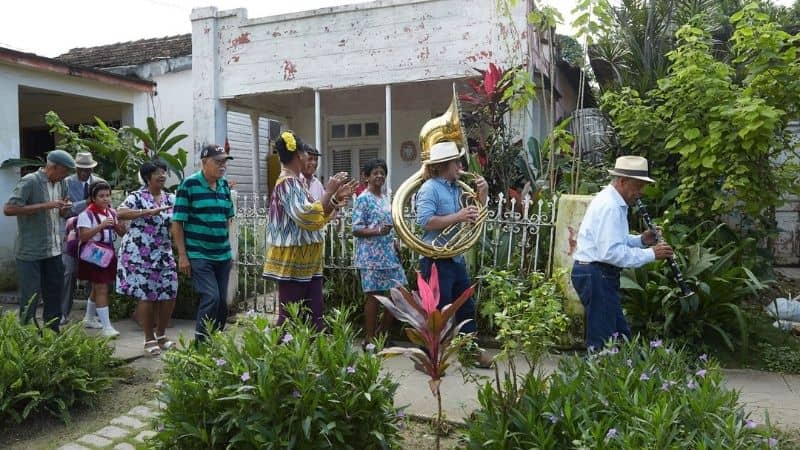 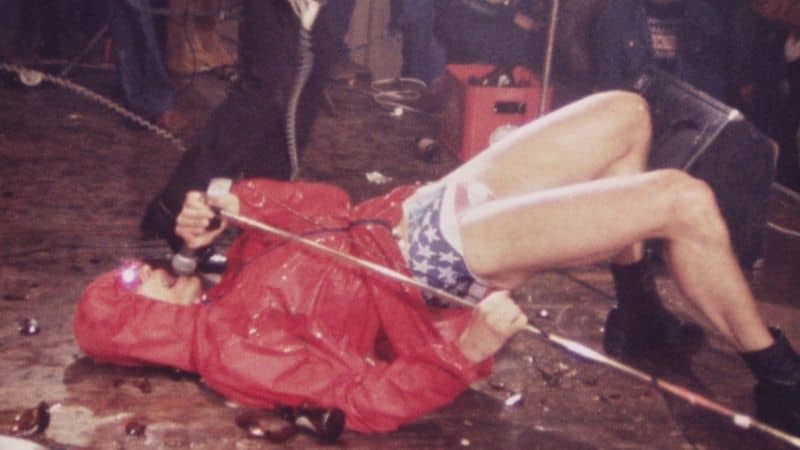 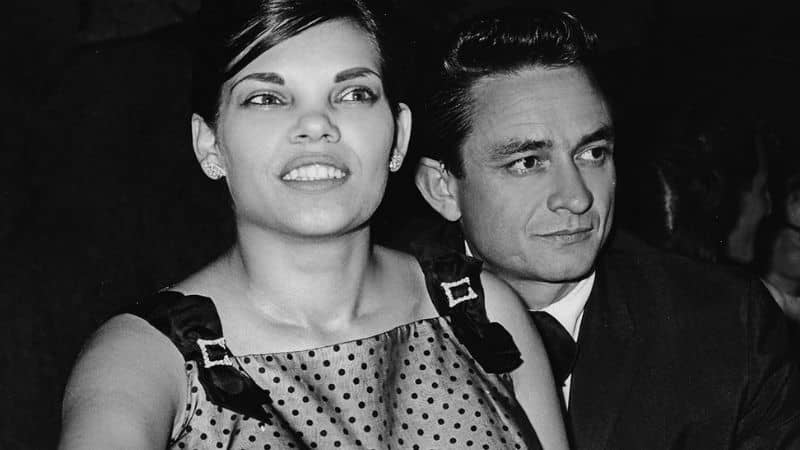 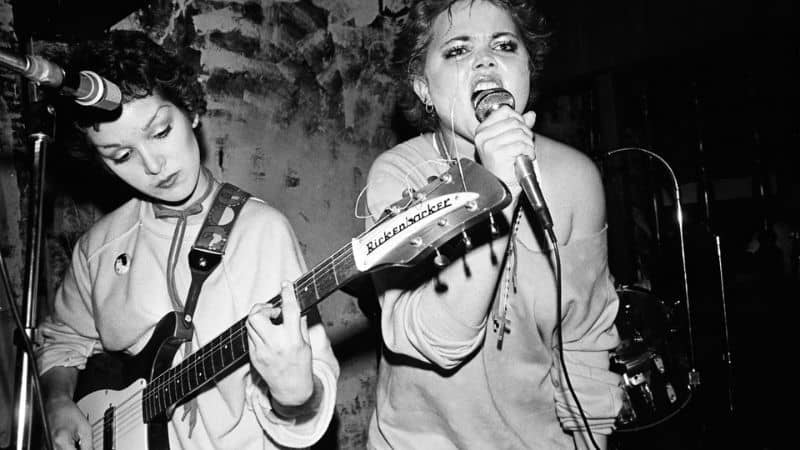 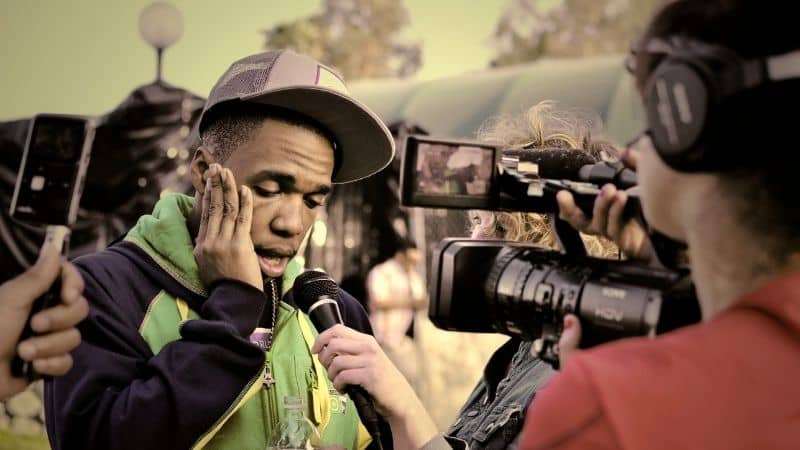 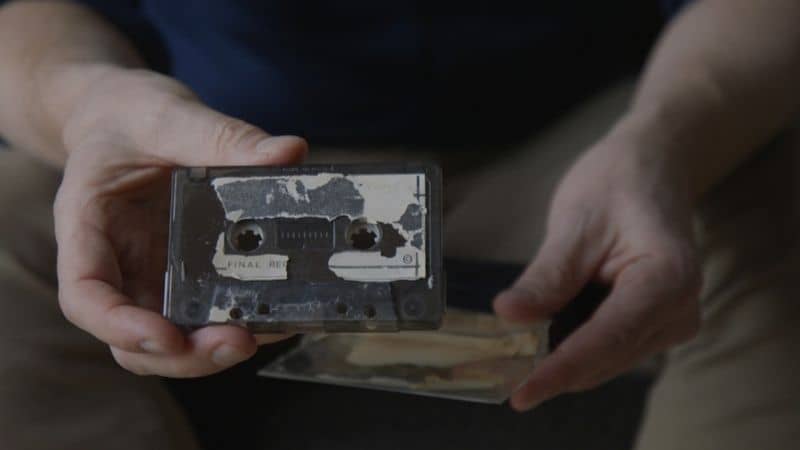 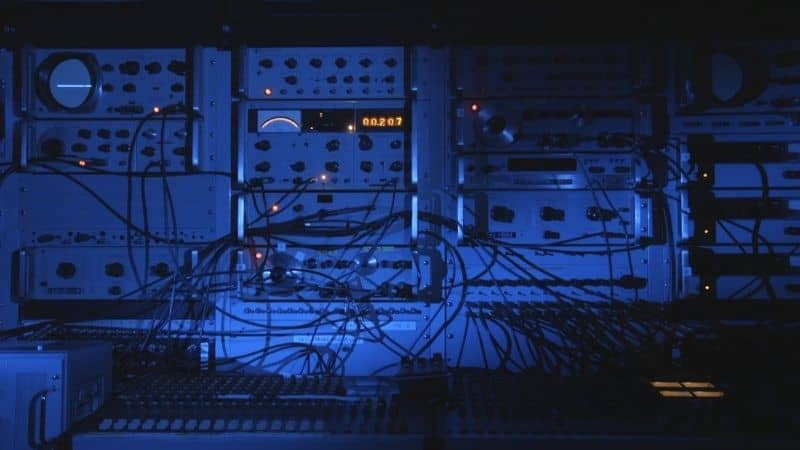 Joris Hendrix, The Netherlands, 2019, 11:11
For more than three decades Hans Kulk has been on a musical quest, collecting old test equipment from the 1950’s. Instruments that were never meant to produce music and were originally used for nuclear research and in space laboratories. 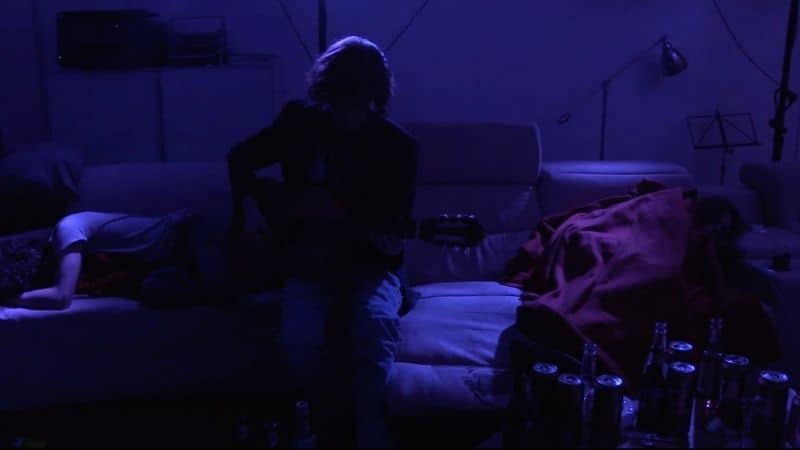