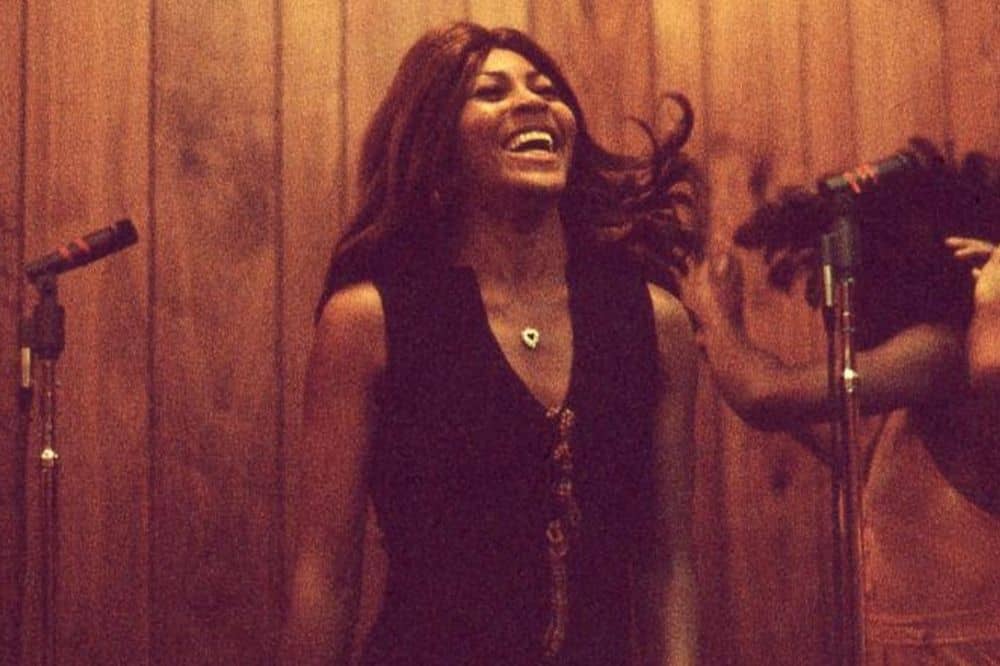 This year, the 71st Berlinale (1 – 5 March – Industry/9 – 20 June – Public) will world premiere Tina, on the life and career of Tina Turner as the film festival’s only music based documentary film of the year.

In overcoming impossible odds, Tina Turner became one of the first female African American artists to reach mainstream international audiences. From her early career as the queen of R&B to her record-breaking sell-out arena tours of the ’80s, Tina Turner reveals her inner-most struggles, and some of her most personal moments. Featuring appearances by the likes of Angela Bassett, Oprah Winfrey, Kurt Loder, Katori Hall, Erwin Bach, Carl Arrington, Jimmy Thomas, Le’Juene Fletcher, Ronda Graam, Roger Davies, Terry Britten, and Turner herself – Tina is the ultimate story of survival.

The film, which follows Turner’s rise to stardom and 1980s career resurgence, is directed by the Academy Award-winning duo of Dan Lindsay and T.J. Martin and produced by Lightbox (Searching for Sugar Man, Whitney.

Tina will debut at the 71st Berlinale before streaming on HBO Max (USA) via HBO Documentaries at the end of March. 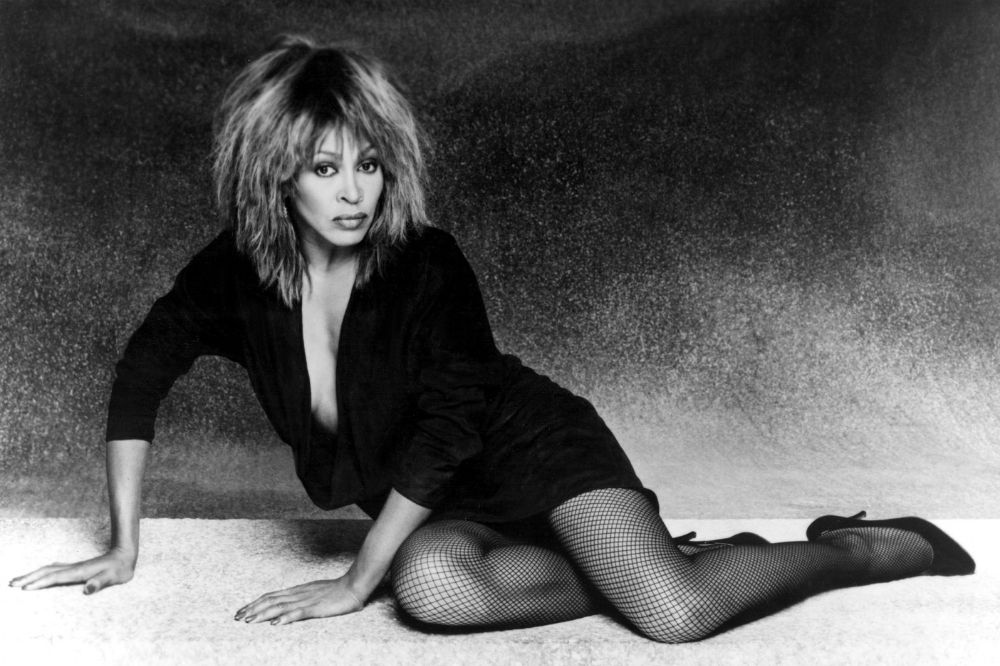