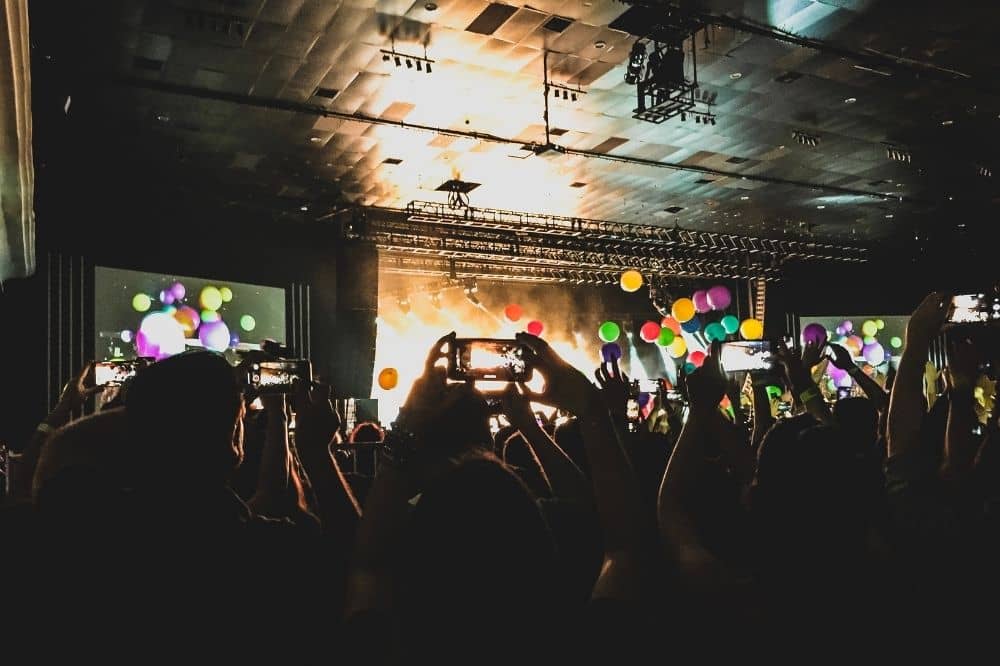 Did you know that IN EDIT is not the only music film festival around? Hard to believe but it is true! With the explosion in quality cinema combining music and non-fiction filmmaking, a variety of music documentary festivals have popped up in recent years across the continent. Here, we take a look at 7 of our favourites, and do tell us which are yours!

Dock of the Bay Festival de Cine Documental Musical
Located in San Sebastian, Spain
Dock of the Bay is a festival focussed on the dissemination of non-fiction films addressing the extensive world of music in its different thematic and formal aspects. Featuring both an International Feature Film Competition Section and Short Film Competition Section.
2021 Dates: 7 – 12 June

DokStation: Music Documentary Film Festival
Located in Bucharest, Romania
DokStation: Music Documentary Film Festival is dedicated to both the film and music loving audience and the communities in Bucharest’s neighbourhoods. During its four days, DokStation’s programme consists of recent documentaries premiering in Romania which uncover stories about music – stories from the studio, the stage or behind the scenes, stories about different kinds of music, words and visions, stories of musicians and their failures and triumphs.
2021 Dates: TBD

Reeperbahn Festival
Located in Hamburg, Germany
Reeperbahn Festival combines a diverse line-up of new, international talents with a programme comprising of a wide range of themes in a progressive music marketplace. In addition to around 600 concerts by international artists, the programme also includes formats of visual art and virtual reality as well as a thematically diverse range of films and literature.
2021 Dates: 22 – 25 September

Beat Film Festival
Located in Moscow, Russia
Beat Film Festival is the largest international documentary film festival in Russia. Founded in 2010 as a music documentary showcase, Beat has grown into a vibrant city-scale film event that presents major international documentary titles with a strong audience appeal, more experimental works playing with art and hybrid forms, and brand new voices from young Russian cinema with a potential to be heard around the globe.
2021 Dates: 26 May – 13 June

Seeyousound
Located in Turin, Italy
Seeyousound was founded in 2014 in Turin; its purpose and dream was to recognise a prominent position to the significance of the relationship between cinema and music. It is the first festival in Italy entirely dedicated to this theme.
2021 Dates: 26 May – 13 June