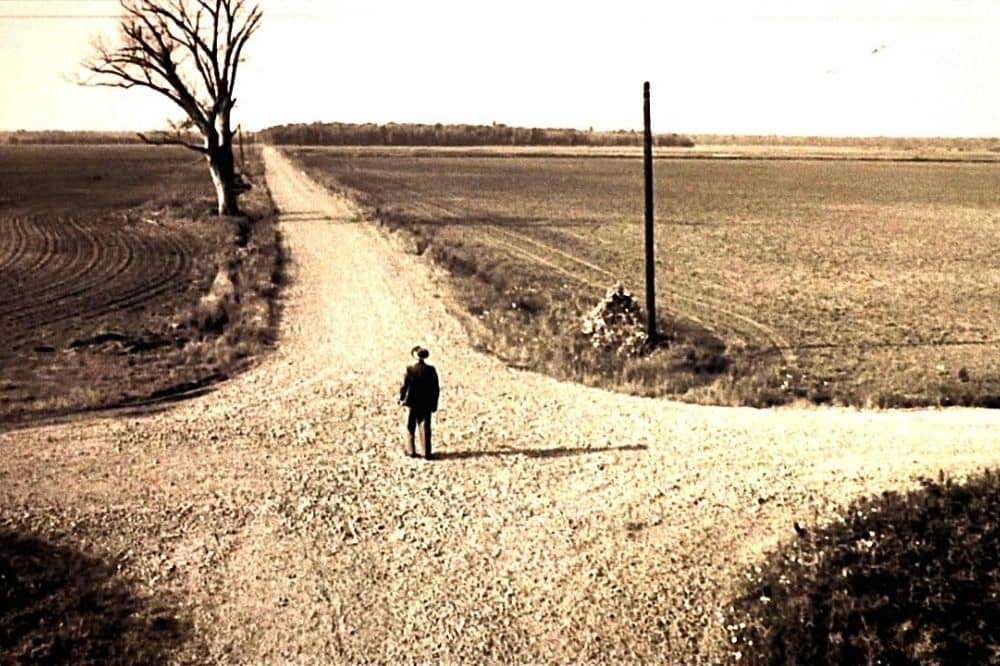 Struggling to find something to watch on Netflix these days? You know you are in the mood for a music documentary (because, who isn’t?). IN-EDIT NL has you covered, with these 5 recommendations of music documentaries streaming on Netflix (NL) right now.

The definitive documentary on Bob Marley shows his universal appeal, impact on music history, and role as a social and political activist. From his early days to superstardom, Marley features rare footage, never before seen performances, previously unreleased music, and revelatory interviews with those who knew him best.

Perhaps not the most profound of subjects, but this behind the scenes look at one of the music industry’s most recent disasters is as entertaining as it is informative. Billed as a luxury experience from its arrogant co founder, the supposed one in a lifetime experience FYRE ultimately turns into a spectacular failure. FYRE: The Greatest Party That Never Happened attempts to learn why.

The story of Clarence Avant, otherwise known as “the godfather of black music”. Perhaps not as well known by most, but hugely influential none the less. Starting as a manager, he later founded record labels, served as concert organiser, a special events producer, a fund-raiser for Democratic politicians, and a mentor to several African American executives. The Black Godfather features everyone fro Sean Combs to Bill Clinton, Quincy Jones to Barak Obama in telling the ultimate story of power and influence behind the scenes.

A peak at the short, mysterious life of blue singer/guitarist Robert Johnson, a musician who holds profound influence across later generations of musicians. Taking its title from the myth that Johnson made a deal with the Devil at a Mississippi crossroads to achieve musical success, here critics and fans look to understand the man behind the legend,