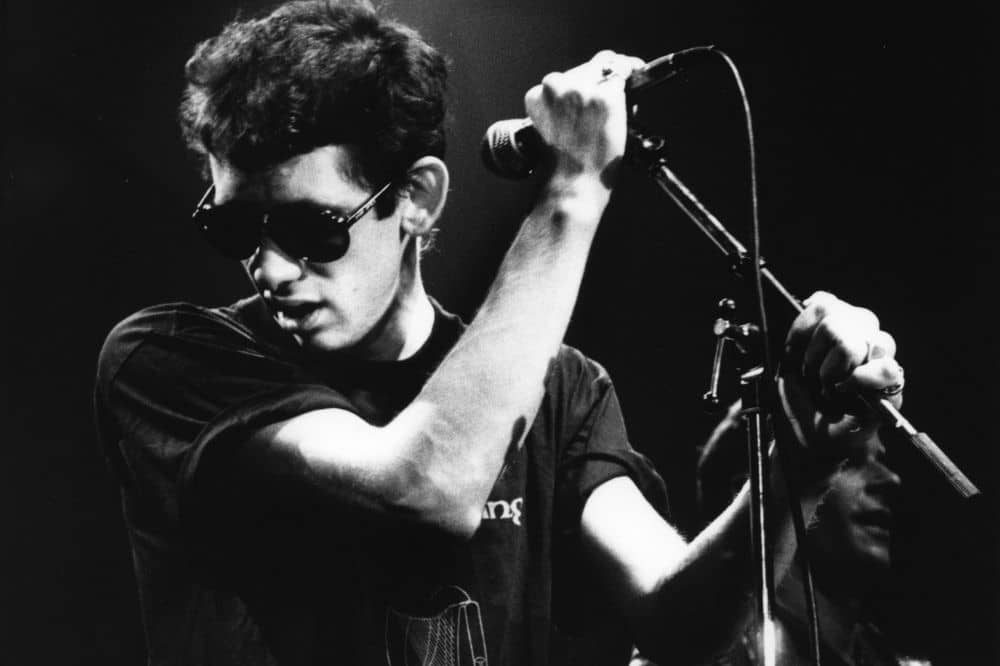 And the bells are ringing out for the Dutch premiere of Crock of Gold: A Few Rounds with Shane MacGowan, directed by Julien Temple (The Filth and the Fury) and produced by Johnny Depp. The film follows the bold but troubled life of legendary Irish singer and songwriter, Shane MacGowan, frontman of The Pogues – the iconic Anglo-Irish Celtic punk band that combined traditional Irish folk with the raw energy of punk rock music.

Raw, shameless and fearless, MacGowan’s songs are a reflection of his life in which alcohol, God, redemption and romance are interwoven and made him who he is. His view of the world, his sense of humor and great knowledge of history, spirituality and popular culture is all captured in the powerful lens of Julien Temple. The film won the Special Jury Prize at the San Sebastian International Film Festival.

Crock of Gold will be kicking off IN-EDIT 2021, with a screening on Thursday 22 April at Het Ketelhuis in Amsterdam – so SAVE THE DATE