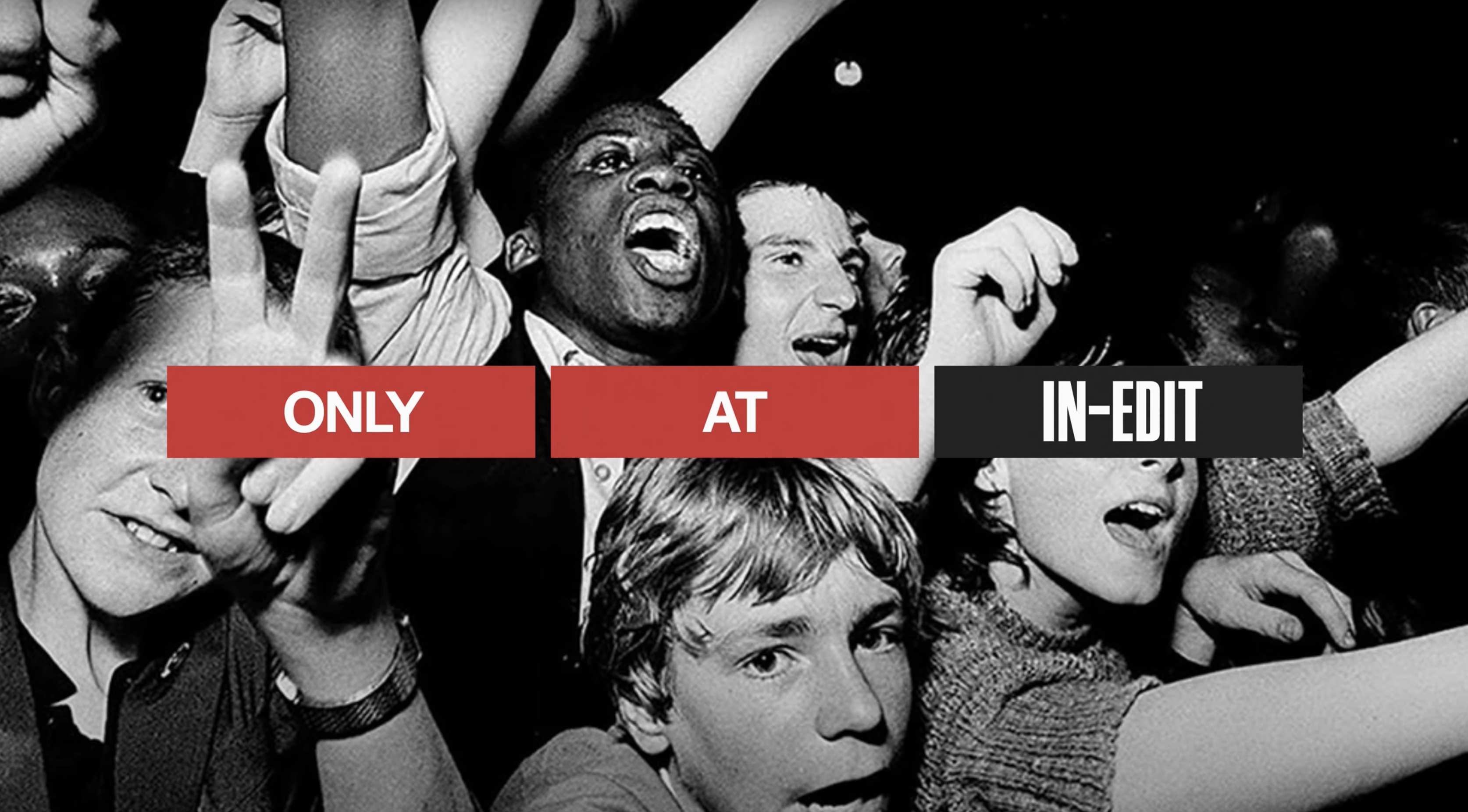 Since the third edition of the music documentary film festival IN-EDIT had to be postponed until the 22 – 25 of April 2021, we are organising special screenings throughout the Netherlands to fill in the gap in your music documentary loving hearts.

The special screenings will be accompanied by a digital Q&A with the directors of the music documentaries, which are build up by pre-submitted questions from fans and followers. So keep an eye out on our social channels to send in your questions and get them answered!

Once Were Brothers: Robbie Robertson and the Band (2019, Daniel Roher)

A confessional, cautionary, and occasionally humorous tale of Robbie Robertson’s young life and the creation of one of the most enduring groups in the history of popular music, The Band. The film blends rare archival footage, photography iconic songs and interviews with many of Robertson’s friends and collaborators including Bruce Springsteen, Eric Clapton, Van Morrison Martin Scorsese, Peter Gabriel, Taj Mahal, Dominique Robertson, Ronnie Hawkins, and more.

The choral history of synthwave, the underground electronic current inspired by BSO and the imagery which, thanks to Drive and Stranger Things, has permeated the mainstream and has made a generation of musicians feel nostalgic for times they did not live.

The documentary  illustrates that visual aesthetic of synthetic geometry backgrounds taken from the Tron movie, degraded lilac tones, pink neons like Blade Runner and ubiquitous urban night skylines. The emergence of synthwave is attributed to the tiredness with the musical landscape that they experienced and which made them re-appropriate the past: italo-disco, technopop, krautrock, heavy metal, Moroder soundtracks, Tangerine Dream or the Jan Hammer symphony for Miami Vice, as well as recent references such as Daft Punk and Justice. They also make interesting reflections about their rejection of the traditional music industry, their attachment to anonymity, nostalgia for a time that many did not live, the feeling of community and the danger that synthwave will become a victim of its own success.

The worldview of Michael Gira, through his life as a globetrotter and his four decades leading Swans, an experimental rock group that he founded in the noisy and iconoclastic New York underground of the early ’80s and that keeps reinventing itself today. As thorough, introspective and intense as its protagonist, the film delves into the influences that have shaped his vision of music and life: Howlin ‘Wolf, Suicide, the Germs, Pink Floyd, Amon Düül II, Ennio Morricone and the televangelis Jimmy Swaggart. He also accompanies the band in its final five years, a time of massive recognition and ecstatic and ritual concerts that Gira will not hesitate to repeat if he can be reborn again.

More screenings to be announced! 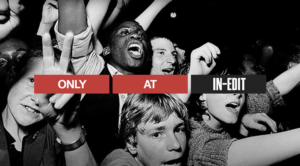