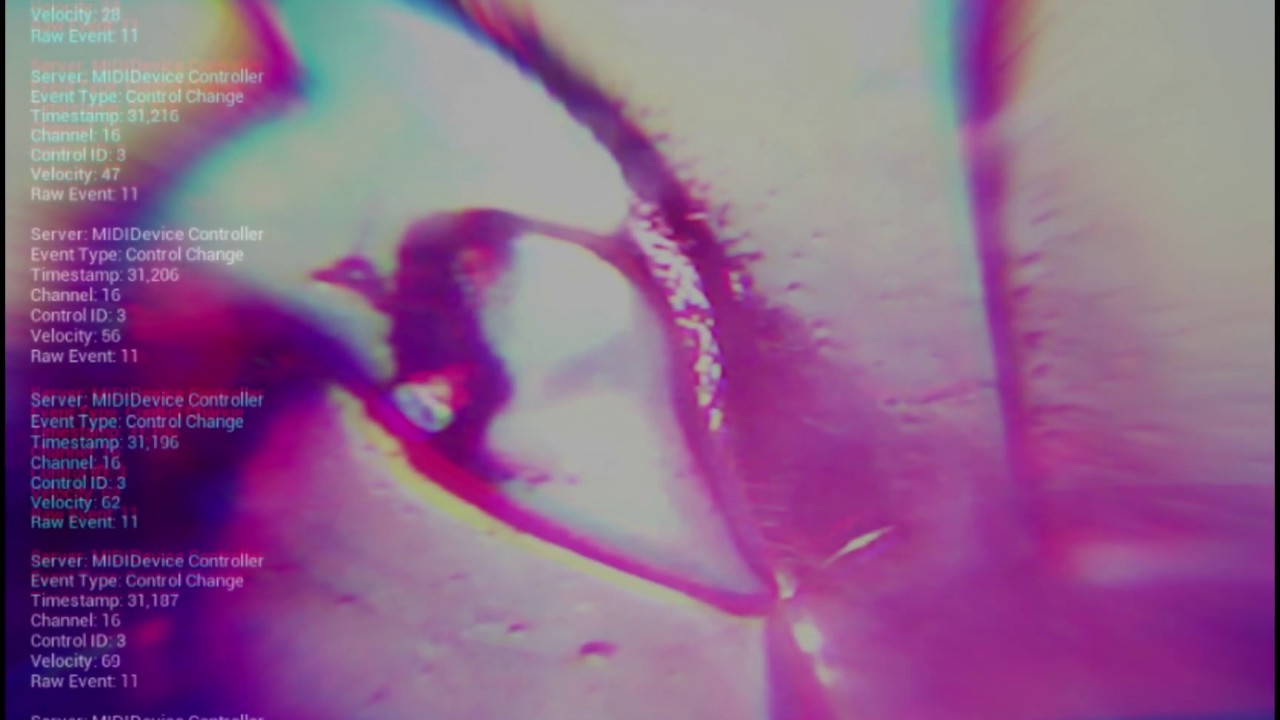 For 2 years my music will be playing in the lobby of the newly reopened @themuseumofmodernart . It’s such an honor to be able to compose for an AI that will never make the music play the same way twice – it’s a live transmission forever in mutation— check out the brilliant https://bronze.ai for more info ——— Durante 2 años mi música va a sonar en el lobby del @themuseumofmodernart q ha reabierto sus puertas nuevamente. Es un honor haber podido componer para una inteligencia artificial que nunca repetirá mis composiciones de la misma manera- es un flujo siempre cambiante. Investiguen sobre el brillante proyecto https://bronze.ai for more info ——— Thanks to the Parreno studio for trusting me and giving us carte blanche throughout the composition process, it’s amazing to think of how many people that don’t know about my work will have my sounds passing through their body as they pass through the space into the MoMA. Thanks to everyone involved especially @damienqd ! It’s an honor ? The piece is titled Echo (Danny the Street) by Philippe Parreno who was commissioned to produce the work and he asked me to create this entity together with him. I was happy to suggest the word Echo based on the myth of Narcissus and Echo— look into how it unfolds, it’s one of my favorite myths! Thanks Philippe! @themuseumofmodernart