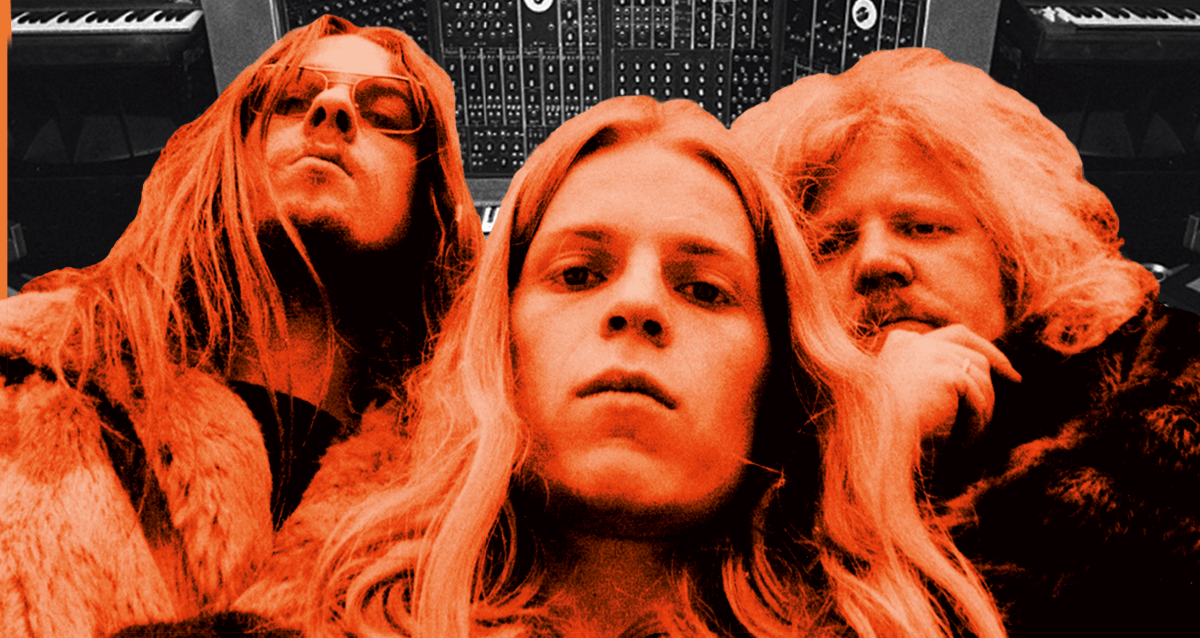 Leading up to the festival, we have more and more films to add to our program.

Read about them here to get into the mood!

In New Hampshire, a legend is buried. GG Allin, the most outrageous singer in rock’n roll history, known for defecating on stage, fighting and having sex with the audience. He died a mythological death from a heroin overdose in 1993, aged 37. Directed by the award-winning director Sami Saif, The Allins is a loving and entertaining look at the family of the departed rock singer.

After the screening, a concert by New Berlin will follow in Pacific Parc which will be free accessible for all ticket holders of this screening. 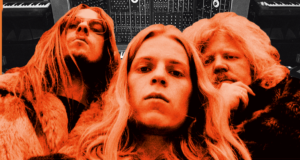 BRUK OUT! A DANCEHALL QUEEN DOCUMENTARY

Bruk Out! looks deep inside the raw, energetic world of Jamaican Dancehall culture through the eyes of the powerful women at its heart – Dancehall Queens. Often criticized for being lewd and aggressively sexual, these daring performers have turned Jamaican street dance into a massive global phenomenon.

In the week of the 16th of April the full program will be announced and you will be able to buy tickets for each show.