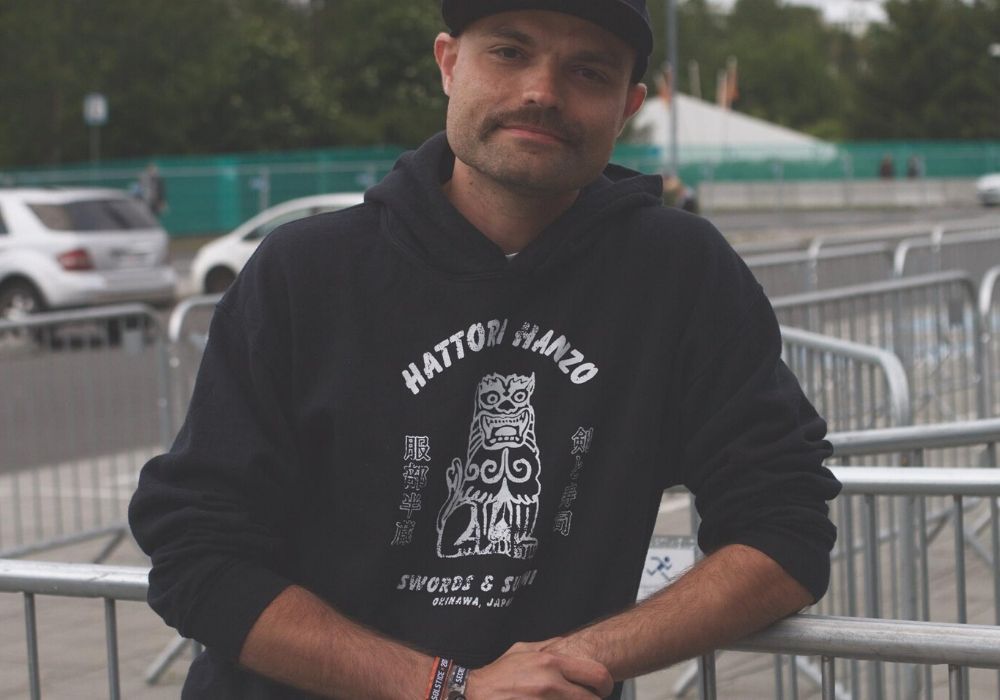 What a first-year it has been, am I right? Not only has the pandemic caused changes and postponements for us, but I have also relocated across the continent right in the midst of it all. After spending 6 years in Amsterdam (originally moving there from Brooklyn, NYC), I am now based in Bucharest, Romania – making it here mere days before the two countries cut off travel with each other! Under quarantine and then a state of emergency, I’ve had a lot of time to watch and think about some of my favorite films and documentaries. TBH, I think I watch too much of everything – series, films, docs, videos, and most of the time I have a hard time recalling “my favorite” lists like this. So, here I drew on some films that came to mind around interests that I have had, or that have played some kind of role in my cultural development. As a long time member of the electronic music community, and as a general troublemaker, I think the following 3 films (+ some added suggestions) start to paint a pretty clear picture about where my interests lie and why on earth I am the way that I am 😀

Penelope Spheeris’ The Decline of Western Civilization Part II: The Metal Years may be the best visual documentation of Rick & Roll debauchery ever committed to film. The middle edition of a trilogy that covers Punk Rock (Part 1) and Gutter Punk (Part 3), it is a snapshot of a bygone era where being a rockstar meant more than just music, but a lifestyle. Of course, this was a lifestyle fueled by sex, drugs, and alcohol, rather than the clicks, likes, and views of today. The Decline of Western Civilization Part II: The Metal Years followed some of the era’s most popular glam rock bands: KISS, Megadeth, Ozzy Osbourne, Alice Cooper, Motorhead, Aerosmith, to name but a few. However, in a film with many memorable moments from such legendary artists, it may be the WASP frontman Chris Holmes’ infamous vodka-in-the-pool scene that is the film’s most enduring sequence and the clearest definition of the Rock & Roll mentality of yesterday.