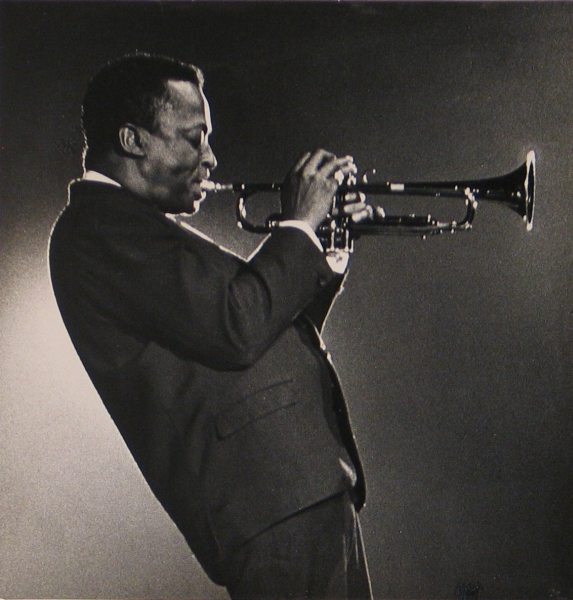 Often stated as one of the most influential musicians of the 20th century and an integral part of the history of jazz, Miles Davis has won for himself the title of cultural icon. With a career that spreads over 5 decades, he’s known especially for his drive to innovate, to dare, to experiment and to give something new to the audience that was always there to listen.

Coming from a rather privileged (for the time) family in Illinois, Davis showed his interest in music quite early. With the trumpet always as his main instrument he went on to study at the Julliard School in New York. He had a thirst for music knowledge, but realized quickly that he was getting more of that during the evening, when he was playing or listening to others play at the clubs. He soon dropped out to perform full-time. Soon after that, cool jazz was born.

As his career was lifting off, his drug addiction was growing stronger. On top of that, he had adopted an arrogant and trouble-seeking persona that made him very hard to work with. He decided to battle his heroin addiction and after his recovery he was already looking into new musical styles to explore. During the following decades he reinvented jazz again and again, saying about his personal style: “I have to change, it’s like a curse”, earning the title “Picasso of Jazz” amongst others.

It seems that his music was mirroring his personality. Restless, intelligent yet smooth and poetic. An inspiring collaborator and a cultural icon, Miles Davis has definitely left a legacy. And even now, 28 years after his death, he seems to be as relevant as always. With a previously unreleased (yet often talked about) album out just now, it seemed only appropriate that a documentary came out too. A documentary that spans over his whole career and tries to show who the man behind the horn really was. Interviews with fellow musicians, friends, collaborators and loved ones matched with never before seen material, photos and videos tell a story about the highs and lows of this musical genius, this cultural icon, the versatile trumpet player with the impeccable technique and restless spirit.

As the Dutch premiere approaches, it might be a good idea to put the “Miles Davis Quintet featuring Barney Wilen Amsterdam Concert” on, enjoy the beautiful photographs from that time by renowned Dutch photographer Ed van der Elsken and wait for Miles Davis: Birth of the Cool to hit the cinemas.