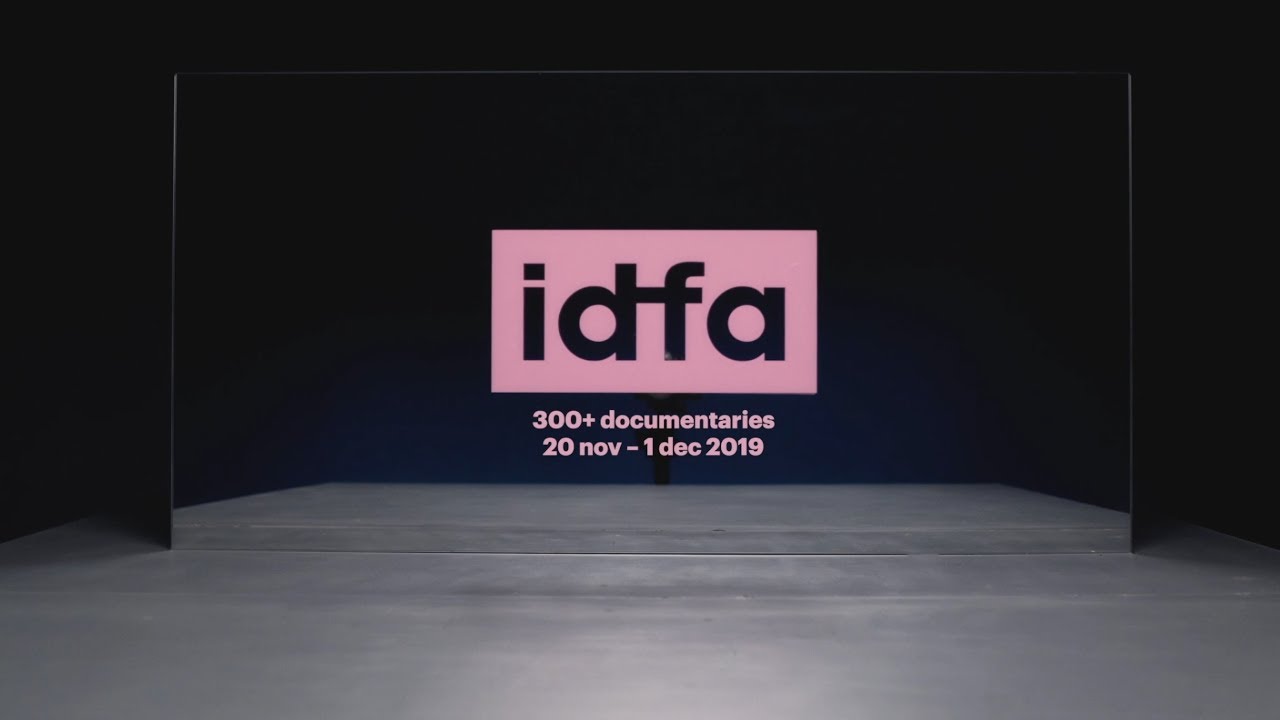 IDFA has come and gone, once again. Many revealing documentaries, interesting talks and tons of hours spent in a dark screening room. Let’s celebrate this great festival, IN-EDIT-style, by listing here the music documentaries that stood out in this year’s program.

The punk-brass band De Kift has been performing their unique brand of music on the international scene for over 30 years. Traveling through the Dutch countryside on a boat in his search for new inspiration, De Kift’s singer and composer Ferry Heijne meets people that tell him their story: people who represent De Kift’s motto, ‘I struggle and emerge’.

The director of IN-EDIT Amsterdam, Carla Navarro, writes about the film:

“The Long River Slides is subtitled An Ode to Sadness, and it definitely is, however you don’t feel sad in a bitter or heartbreaking way, you feel warmly sad, you feel connection in the sadness of others and it gives you confort. It is tender sweet sadness. What is this? Solace? Longing? Melancholy? Just to feel this bizarre emotion once more, I would watch this film again.

This beautiful project of the director Sanne Rovers took me on a boat trip with De Kift frontman Ferry Heijne, in which we encountered stories from people that became songs, and the songs turned into gifts for the protagonists of the stories. The punk brass band accompanied us along the journey appearing on the river sides like the coryphaeus of the chorus in the classic greek dramas. Hilarious.

There was more, there was live music, a full bunch of people making of this experience a 3D one instead of a 2D one. But I won’t say more. Find the next screening and go. Maybe at our next edition on May 2020?”

A star at the age of 16, Norwegian singer and songwriter Aurora Aksnes struggles to find balance in her life. After a video of her singing went viral in 2012, it became clear that Aurora’s life would never be the same. Touring around the world, performing at huge venues, making tv appearences, she had to leave the carefree teenage life behind and live the life of a star. But how has that influenced young Aurora?

All I Can Say

Shannon Hoon, lead singer of Blind Melon died of a drug overdose on October 21, 1995 – a month after turning 28. He left behind his girlfriend, their newborn daughter and a vast amount of video material. This is the story of his life, as told by him. Created with his own footage, voice and music, this intimate autobiography is a prescient exploration of experience and memory in the age of video.

Billie Holiday, Aretha Franklin, Ella Fitzgerald, Diana Ross & The Supremes, James Brown, Stevie Wonder, Ray Charles, The Jackson 5, Luther Vandross, Dave Chappelle, Prince. All stars that made the theatre on 125th Street in Harlem, New York their home. The Apollo continues to be a symbol for the African-American culture, inextricably bound up with the history of black identity.

“Some countries got diamonds. Some got oil. We got reggae music.” Some of the legends of reggae (Ken Boothe, Winston McAnuff, Kiddus I and Cendric Myton to name a few) join forces with a talented new generation of musicians. The outcome of this collaboration? A new acoustic album, recorded during their sessions in the yard of a house filled with vinyl records perched on the slopes above Kingston, Jamaica.

Carla writes about this doc:

“At first, I thought the rock band portrayed at The Forbidden Strings was too bad and this was the main cause of their failure. But this film happens in Iran, and other terms apply there. There, rock is the key word and it does not bring good news. Family and society won’t approve of it and won’t give you a stage.

Struggling to get a single gig, they manage to be booked in Afghanistan. However, they are all sons and daughter of Afghan emigrants and returning to their homeland is not a chill trip. Remember the Talibans? Yeah, exactly. Ohlala! How much the context affects the way you play your game to succeed and determines the risks you have to take!

PD: I know where the drummer is… if you watch the movie, you will be glad I know ;)”

*IDFA is not over yet! You can still watch the best of the best on IDFA on tour.