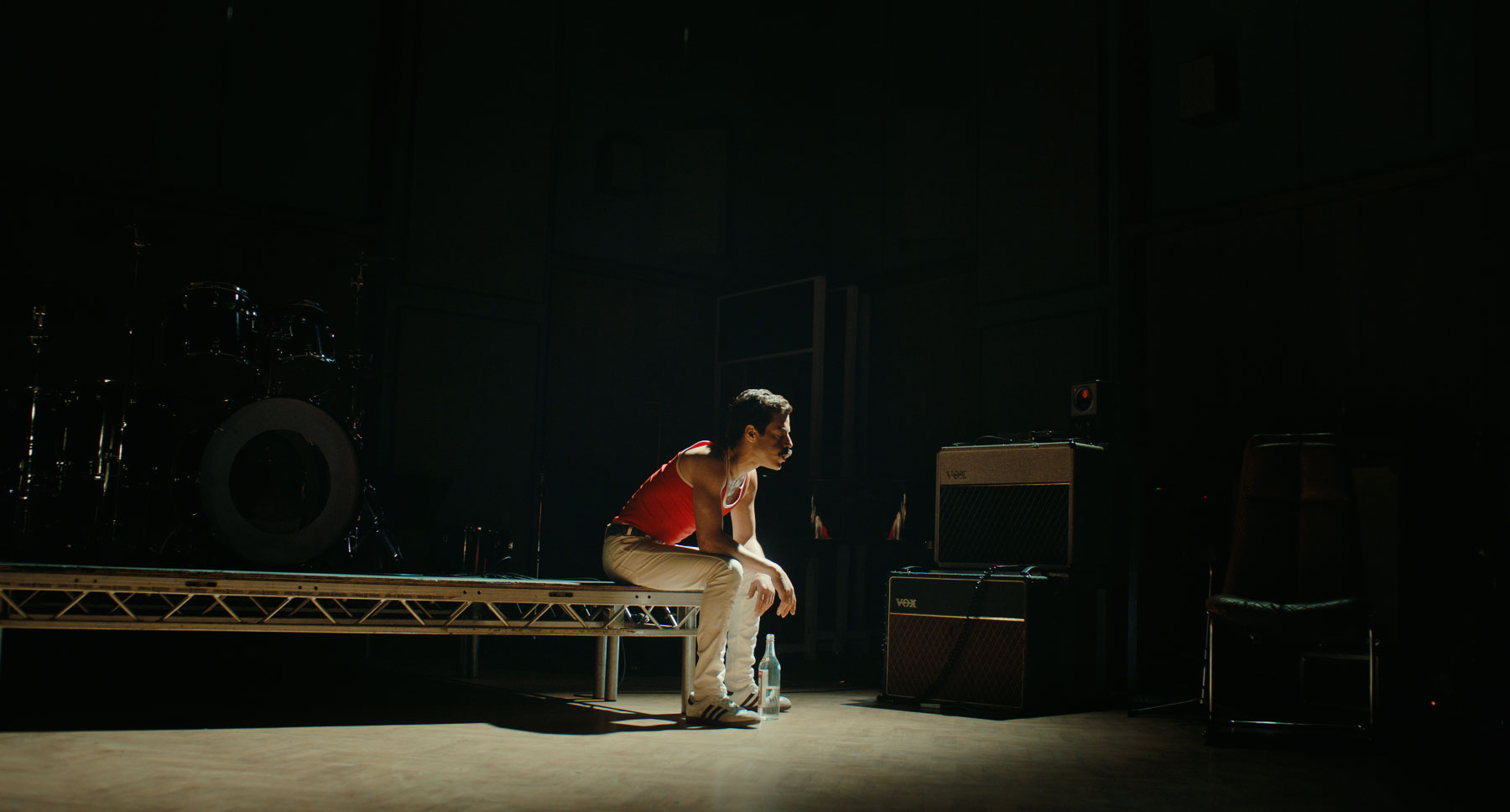 Music biopics are always around. It feels that every year there are many films about the lives of musicians and performers, some of them gain their popularity not only among the audience, but also among film critics. And now with Bohemian Rhapsody nominated for 5 academy awards, including that of Best Picture and Best Actor for Remi Malek’s depiction of the amazingly talented Freddie Mercury, it seems like a good time to talk about this genre and its relation to music documentaries.

Why are we so drawn into music biopics and documentaries? It might be the music fan inside us, longing for a taste of what it’s like to be our favorite star, the one whose songs we’ve sang and who we feel we know so well, just because we love their music. A sort of “behind the scenes”, if you like. Seeing their human side, their everyday struggles with personal relationships, addictions and mental illness. These films achieve something quite contradicting. They elevate these people to the highest level of stardom (I mean, you must be great in some way or another if someone is interested in telling your story) but at the same time they make them seem so vulnerable, so exposed. We are used to seeing these people as performers, shining on a stage. They offer their voices, their music, their lyrics so that we can express ourselves through them. In their creations we see our problems, our passions, our thoughts, our feelings. So, while watching them being just humans we relate to them even more.

There are also cases of musicians being branded as awful people, or linked to scandals or horrible events, like murder or suicide. A feature film about them could be a chance for redemption. Clearing their name, in a way. We get to see more than what the tabloids and the news feed us and we get to dive into what they went through, the emotions behind the actions.

It’s important though to keep in mind that biopics can sometimes be misleading as well. We’re seeing facts through the eyes of a filmmaker. There’s some kind of artistic filter. That’s actually what’s setting apart the biopic from the documentary. There can be exaggerations, alterations, scrambled timelines and even completely fictitious events. All used in such a way to make for a great fiction film.

Of course, documentaries have this extra filter as well, mostly through the way they can be edited. After all, it’s again the filmmaker who chooses how to tell the story, which aspects to enlighten and which angle to go for. Even choosing what to film and what to record is done consciously, while keeping in mind that in the end of day, they are going to make a film out of this material. There are often cases where the angle can change halfway through the shoot. A documentarist can set off with an idea in their head and realize that they want to tell a completely different story in the end. But the major advantage that the music documentary has as opposed to the biopic is that the audience actually gets to see a slice of the artist’s life, they are faced with the real people, they hear their own voices, they are exposed to their reality. When we watch a music documentary we feel even closer to those people, especially because you know that they’re not acting. We can sense how comfortable or uncomfortable they are around a camera filming them, how they react to specific situations.

It goes without saying that in both cases (biopic and documentary) the makers spend a very long time on researching, looking through archives, reading, interviewing, collecting information. All that so that they can stay as close to the truth as possible. It is a very big responsibility to tell someone’s personal story. And it’s for that exact reason that usually the filmmakers who truly respect the artists chosen as their subject manage to create great films that truly shine a light on the artist’s life.

So, why watch a music documentary or a biopic? To be inspired, to listen to good music, to be reminded that the performers we are so used to idolizing are people like us. It’s also a great chance to discover new artists. These films are not just made for the fans. Personally, I’ve come to love musicians that I’d never heard of before, just by watching a documentary about them. Let your curiosity guide you and choose to watch a music documentary about a music genre that you don’t even listen to. You can only be pleasantly surprised and you might also discover your next favourite artist!